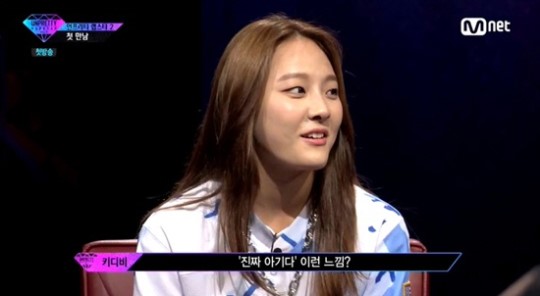 YG Entertainment recently confirmed plans to debut a new girl group this June. Since then there have been many speculations about which trainees will be joining the group and YG is starting to speak up.

On May 20, news outlet Star News revealed that a representative from YG divulged information concerning trainee Moon Sua. The former “Unpretty Rapstar 2” contestant was considered a likely candidate for the girl group, but the representative stated, “Moon Sua is a trainee that still has a long way to go. She is not one of YG’s new girl group members.”

Previously, YG also commented that “K-Pop Star 3” contestant Jang Hana will not be a member of the new girl group as well.

Now Kim Jisoo and Jenny Kim are the only speculated candidates left for the highly anticipated girl group. However, the representative also revealed, “YG’s girl group will feature a majority of new faces.”

Moon Sua
YG Entertainment
How does this article make you feel?