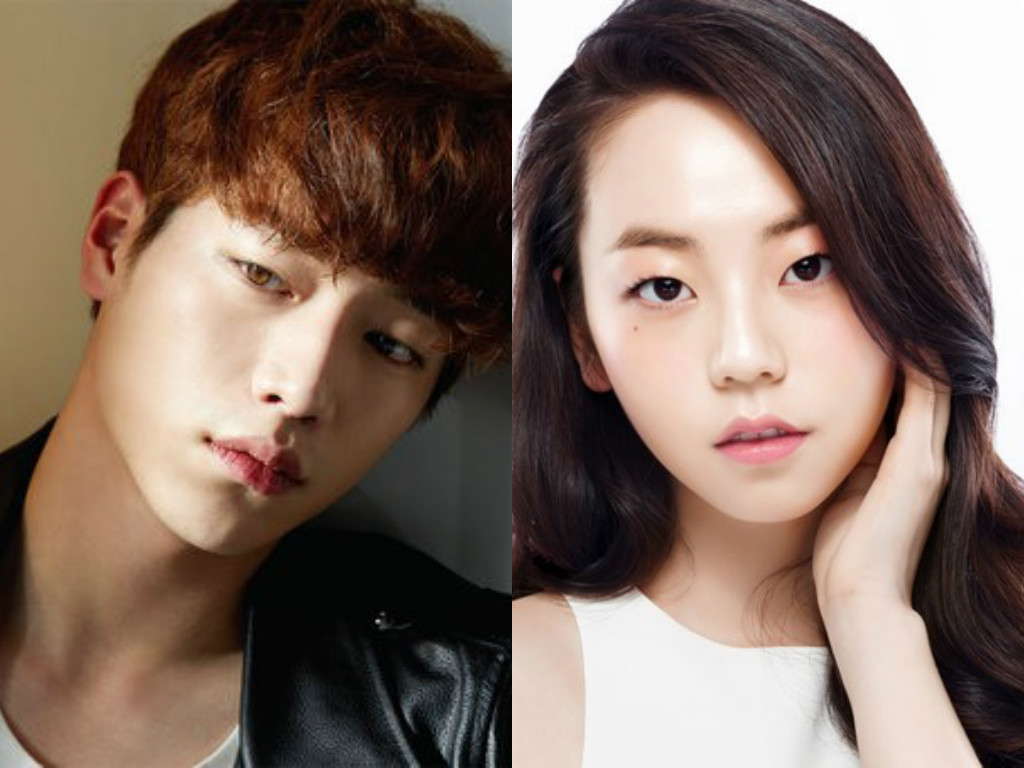 Ahn So Hee has been confirmed for new tvN drama “Entourage.”

“Ahn So Hee is currently preparing hard in order to show you a different side of herself that hasn’t been seen in her previous dramas and movies. We ask for a lot anticipation,” the actress’s management agency KeyEast Entertainment comments.

In “Entourage,” Ahn So Hee will play a female actress who is Seo Kang Joon’s character first love. Fans can look forward to a character who is haughty on the outside but warmhearted on the inside.

“Entourage” is the HBO remake of the hit U.S. drama series of the same name. So far Jo Jin Woong, Seo Kang Joon, Lee Kwang Soo, Park Jung Min, Lee Dong Hwi, and Kim Hae In have been confirmed for the drama.

The drama is entering into production in late May and aiming for a premiere by the end of this year.

Are you looking forward to seeing Ahn So Hee act opposite of Seo Kang Joon?

Seo Kang Joon
Ahn So Hee
Entourage
How does this article make you feel?