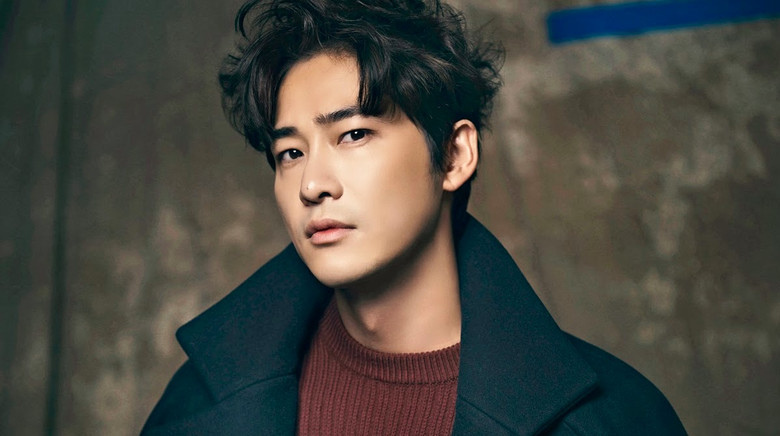 Star of MBC’s “Monster” Kang Ji Hwan has reportedly been involved in a minor car accident.

On May 20, a representative from Kang Ji Hwan’s agency Huayi Brothers Media stated, “Kang Ji Hwan was involved in a car accident on his way home in the early hours of this morning. Thankfully, he sustained no serious injuries, just some bruising.”

Kang Ji Hwan and the manager that was accompanying him reportedly were taken to a nearby hospital following the accident. Due to the accident, Kang Ji Hwan’s filming for the day was canceled. However, the representative did state, “If there are no complications, he should return to filming tomorrow.”

Kang Ji Hwan previously also suffered minor burns to his hand during the filming of “Monster.”

Meanwhile, the most recent episode of the Monday-Tuesday drama is out! Catch up by watching below.

Kang Ji Hwan
Monster
How does this article make you feel?