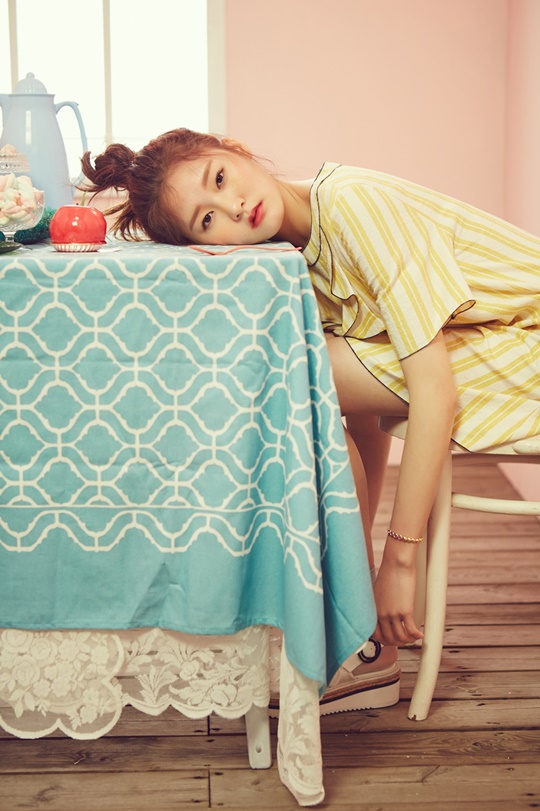 On May 19, Star Line Entertainment revealed they have signed an exclusive contract with the solo artist. They are currently working on Shin Ji Hoon’s new album which will showcase more of her talent as a singer-songwriter.

It’s been two years since Shin Ji Hoon last greeted fans via promotions for her single “Crybaby.” She has since left Cube Entertainment and is now starting a new chapter under a new agency.

Are you excited to have Shin Ji Hoon back in the scene?

Shin Ji Hoon
How does this article make you feel?