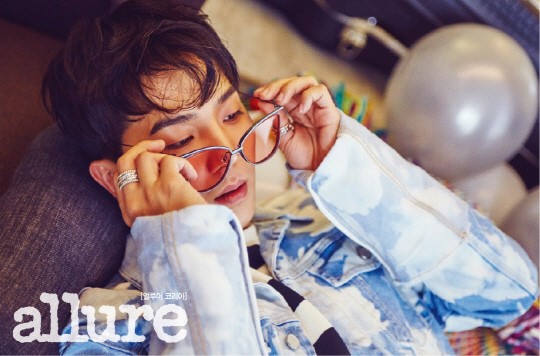 WINNER Reveals Thoughts About Marriage And Kids In Allure Magazine

WINNER members reveal their thoughts about marriage and the kids from their variety show, “Half-Moon Friends,” during a photo shoot with Allure Korea.

Kang Seung Yoon says, “I never thought that we were adults till now. I started thinking about the meaning of being an adult for the first time because of the kids.” 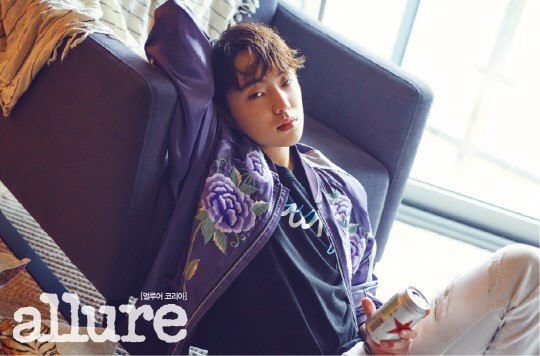 Lee Seung Hoon adds, “There were many things we learned from the kids. I think we’ve become more innocent ever since meeting them.” 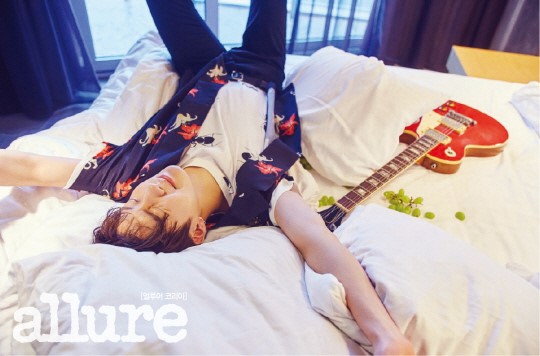 When asked if they ever thought about marriage, Nam Tae Hyun answers, “I wanted to get married quickly ever since I was young. People say that their minds become more settled once they marry, and I think that could help me focus more on music. If I find someone that I want to marry, I will not hesitate. I don’t have anyone right now, of course.” 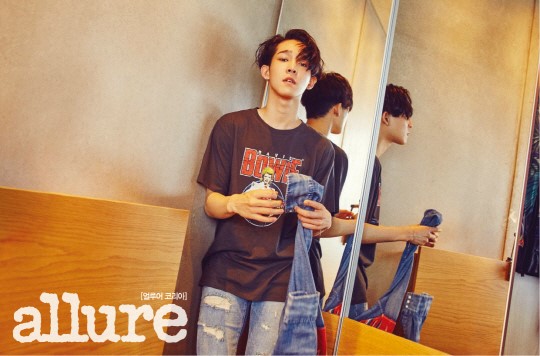 On the other hand, Song Mino says, “I want to get married as late as possible. I want to live freely before getting married.”

The members also talk about their future promotions during the interview. Kang Seung Yoon hints, “We recorded new songs yesterday and today. We stay up every night, writing new music and recording songs. In doing so, we can make better songs, and we repeat the process over and over. We will come back once we’re completely satisfied with our album.” 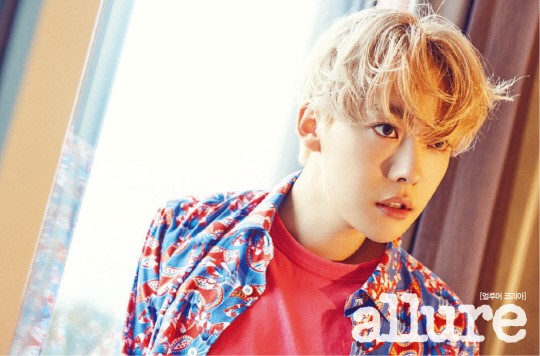 The complete photo shoot and interview will be released in Allure Korea’s June issue.

WINNER
Allure
How does this article make you feel?