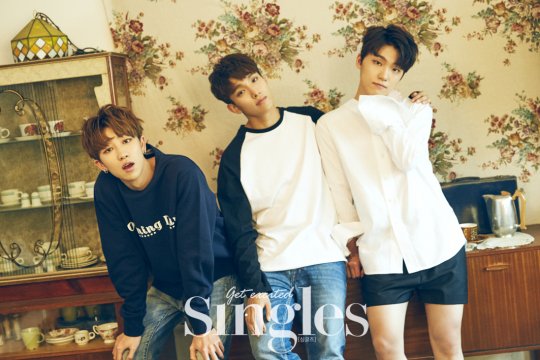 SEVENTEEN Reveals Their Future Aspirations And Thoughts On Current Promotions

SEVENTEEN teams up with fashion magazine Singles for a new photo shoot!

Just one year after debut, the group has won rookie awards from Gaon Chart Awards, Golden Disk Awards, and Seoul Music Awards, and recently won first place on a couple music shows with their latest song, “Pretty U.”

During the interview, member Mingyu says, “We just feel like busier trainees. We always practice after we finish our schedule for the day. Our goal when we were trainees was to debut, but after debuting we realized that there’s no end to our goals. So, all we can do is work harder.” 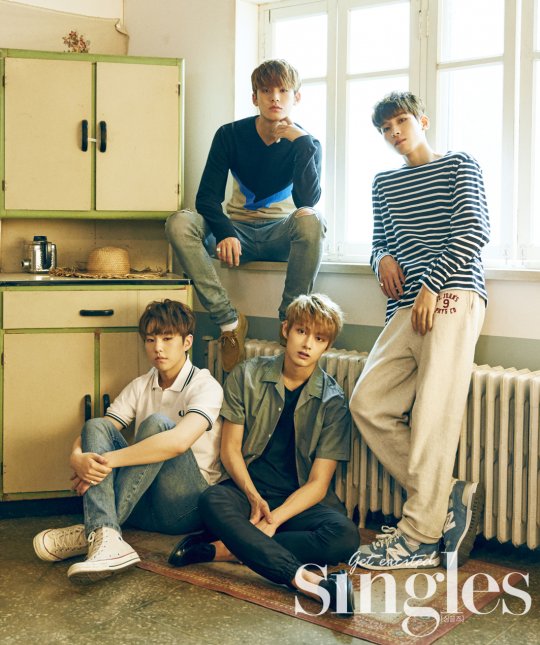 Although there are 13 members and it’s hard to stand out sometimes, member Dino explains some of the pros of having lots of members, and says, “We can try different kinds of formations on stage. We can be both singers and back dancers.”

Leader S.Coups adds, “Of course, there are some uncomfortable things. It takes a while for all of us to shower and we eat a lot. But since we’re always together, I’ve become used to these things.” 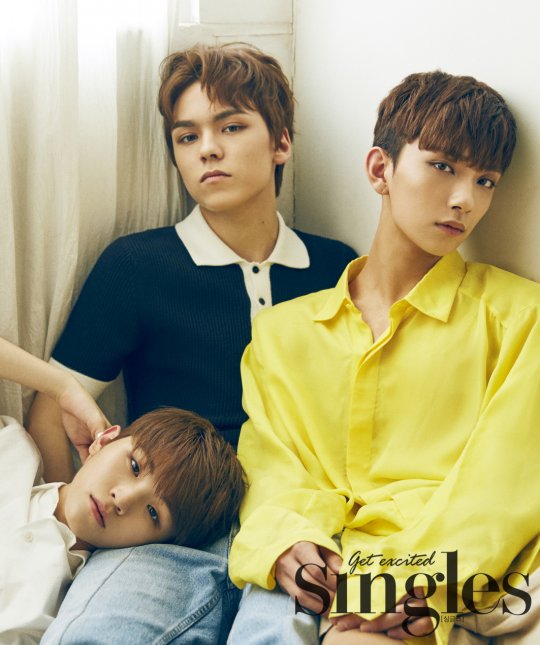 While discussing their new song “Pretty U,” the members are serious and express their sincere thoughts on their current promotions.

Hoshi reveals, “While thinking about how to make each members’ personality stand out with this song, we decided to make our performance musical-like. Our dynamic movements and the members’ facial expressions are key to our performance.”

You can see the rest of SEVENTEEN’s pictorial and interview with Singles in its June issue.

SEVENTEEN
Singles
How does this article make you feel?