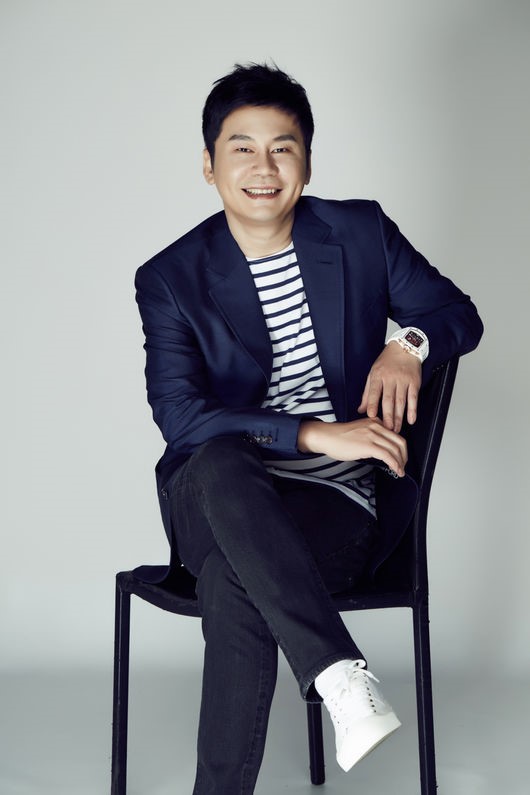 YG Entertainment is celebrating its 20th anniversary today! May 20 marks the 20th year since the company was founded.

Yang Hyun Suk, the founder of the entertainment agency, debuted in 1992 with Seo Taiji and Boys. In 1996 he opened the company that would foster artists like Jinusean, One Time, Lexy, Se7en, Wheesung, Gummy, Big Mama, BIGBANG, 2NE1, WINNER, iKON, and PSY. The company is also home to actors such as Cha Seung Won, Kang Dong Won, Lee Jong Suk, Kim Hee Ae, and Choi Ji Woo.

To commemorate the 20th anniversary, Yang Hyun Suk told OSEN in an interview that he had passed out rice cakes at the company restaurant.

“I’m not planning any sort of event,” he said. “There are no plans for a party or concert. There are a lot of things to do before launching our new girl group so we don’t have time to spare. Our artists have to work to live so I thought it wouldn’t make sense to take time out to celebrate ourselves.”

There are also no plans for a YG Family concert this year. “People think that we’re a big company, but I think we’re actually far from that goal,” Yang Hyun Suk said. “There are a lot of things I still want to do.”