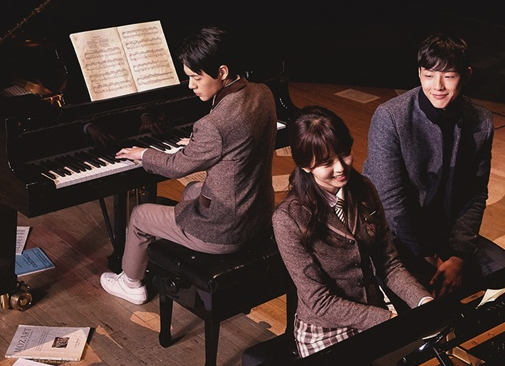 As a three-episode mini-drama, “Page Turner” might not have the particular longevity of a typically broadcast drama, but it most definitely boasts all the necessary components of a good one — angst punctuated with heart-warming moments and often undercut with a healthy dosage of humor. This drama is penned by seasoned writer Park Hye Ryun, who also wrote “Pinocchio,” “I Hear Your Voice,” and “Dream High,” pretty much guaranteeing a story with a lot of heart driven by endearing characters. Additionally, “Page Turner” stars Kim So Hyun, Ji Soo, and Shin Jae Ha, all promising young actors who have shown up in multiple projects before this. If this information is still not enough to evoke curiosity, let’s take a closer look at why it might be worth checking out. 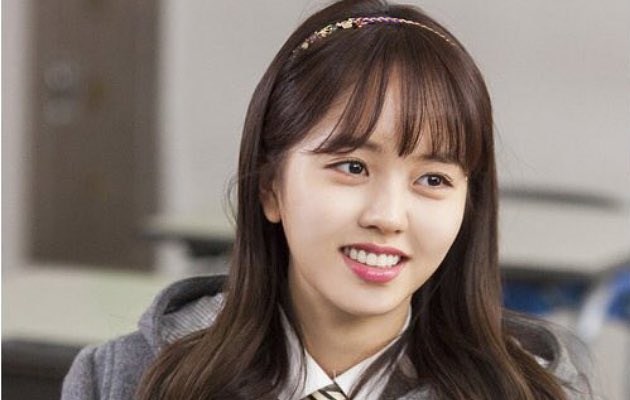 Even as a younger actress in the field, Kim So Hyun is definitely not a rookie as evidenced by her impressive list of works. And while she’s embodied a whole array of characters, even sometimes within the scope of one drama (“Who Are You: School 2015”), Kim So Hyun’s performance in “Page Turner” is yet again distinct. In “Page Turner,” Kim So Hyun is Yoo Seul, a genius pianist who always wins first in competitions and can afford to dream big. But while she might look like she has it all on the outside, it turns out that she’s unhappy, forcibly driven by her aggressive mom who lives vicariously through Yoo Seul’s achievements. Kim So Hyun does an admirable job of portraying Yoo Seul’s outward disposition as a prickly, disagreeable, prideful girl and subtly providing insight to the beats of insecurity, hopelessness, and frustration. Kim So Hyun does all this gracefully with the added task of being blind, which all goes to show that she is definitely one of the shining roles in this drama. 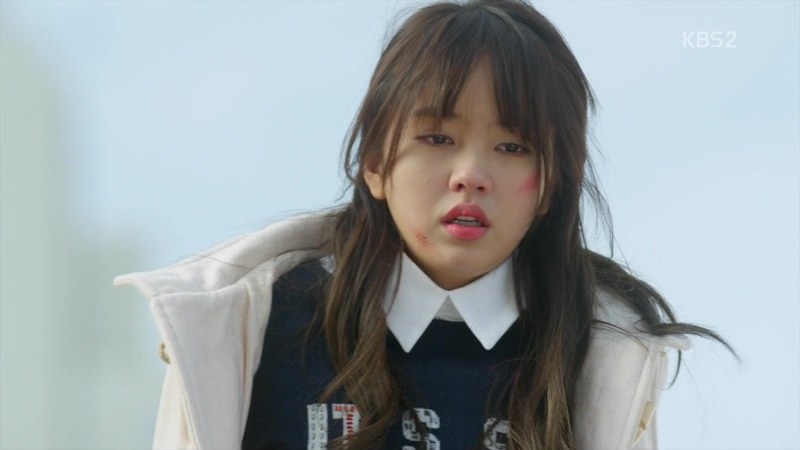 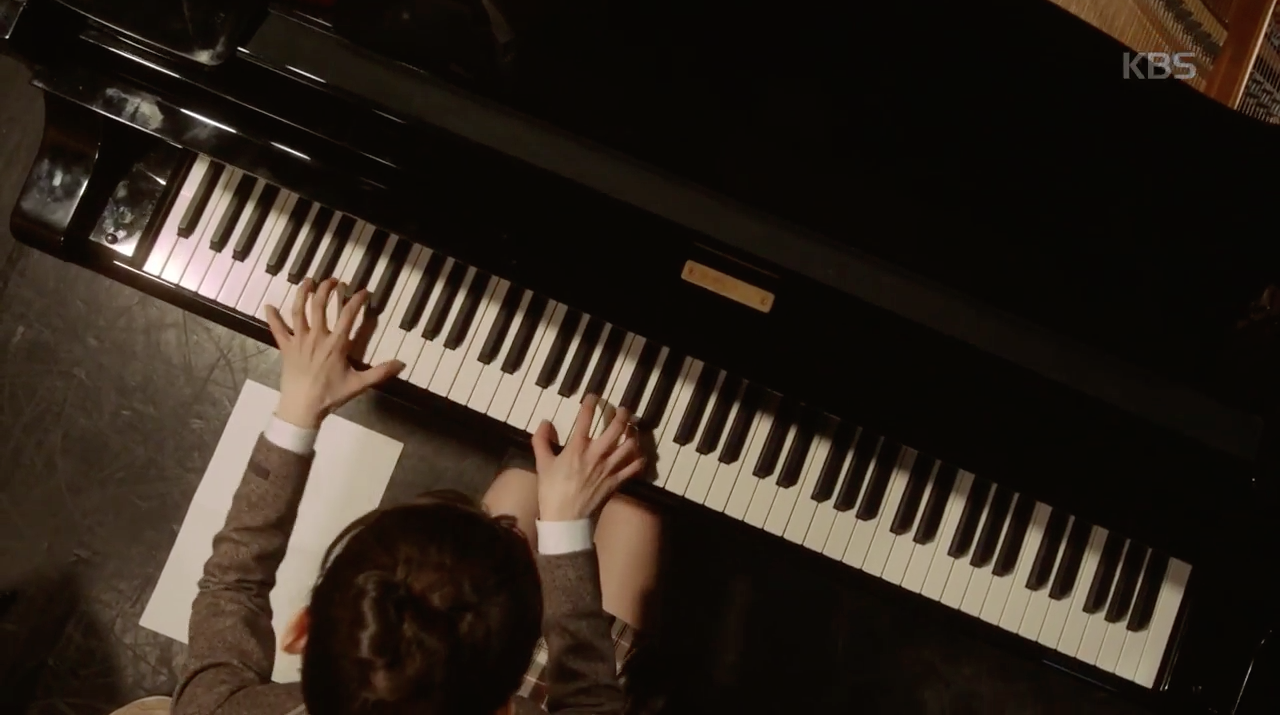 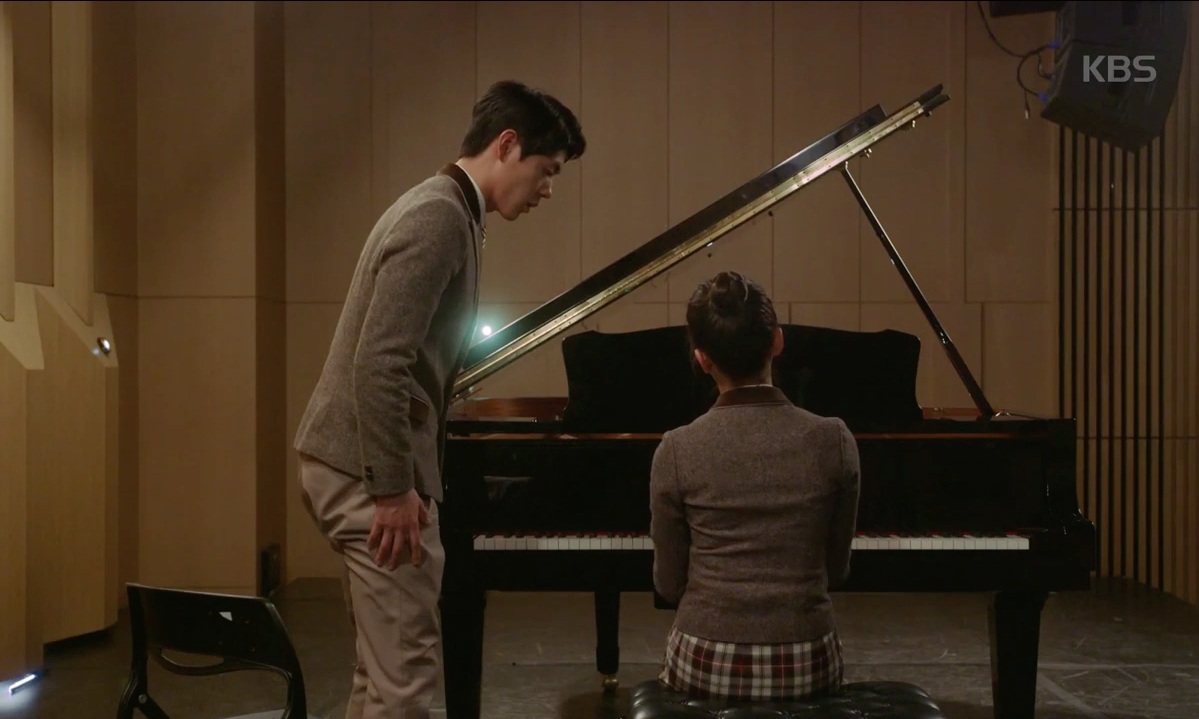 Soon, the question arises: what is the meaning of the drama’s title, “Page Turner”? It’s definitely a curious name and one that’s not as intuitively understood, especially for those who don’t have a background in concert piano. But what’s incredibly well-done with the naming of this drama is that the title is intrinsically tied up with the unique premise of the entire drama. A page turner is someone who stands up on the same stage as the pianist to turn the pages of the sheet music in time for the pianist to smoothly transition from page to page in the performance. Essentially, a page turner can both save and ruin a performance, which means that when Kim So Hyun and her rival Shin Jae Ha volunteer to be each other’s page turners…blood is going to be shed. It’s angst taken on the level of grand pianos, and a life lesson taught all in the span of three hours. Little commitment and big returns. 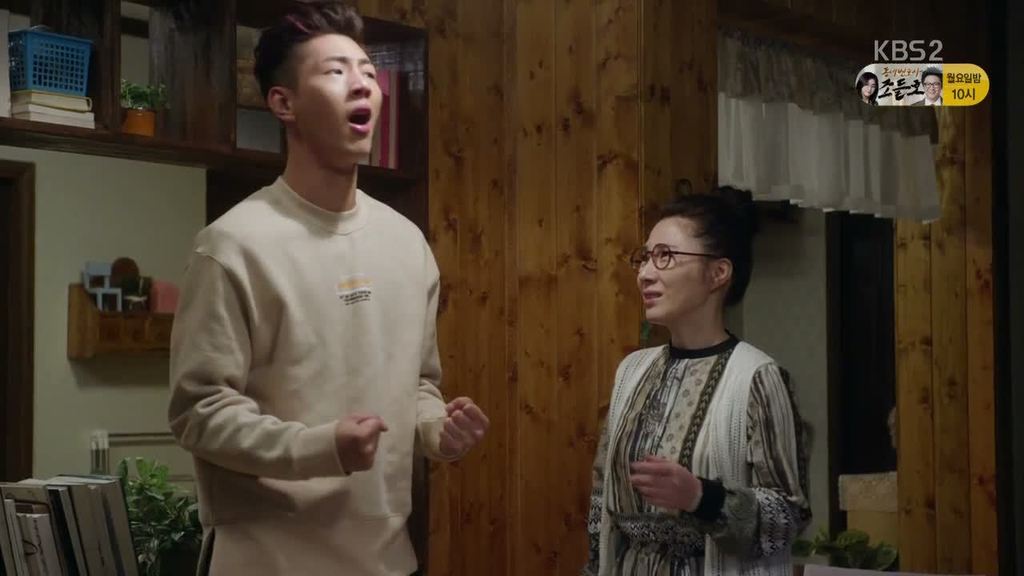 But for all the teen angst that the drama sets up, the surprise comes in the lighter moments of humor that undercut what could be disproportionate amounts of turmoil. And of course, this comes in the form of the one character not groomed since birth to be the nation’s best pianist: Cha Sik, played by Ji Soo. His personality is overly loud but in a naive manner, adorably innocent, and fiercely loyal. On the whole, he’s not the sharpest knife in the drawer but endearingly so and not at the expense of emotional depth. Moreover, he provides the laughter in between the drama and always not a moment too soon. 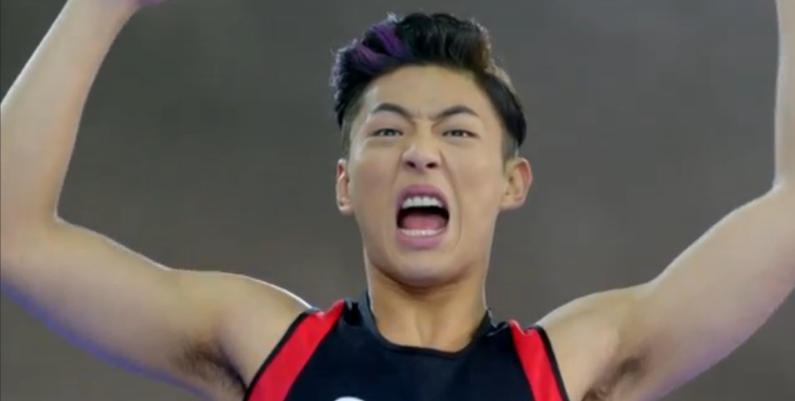 It’s a drama about piano prodigies. Who happen to hate each other and want nothing more than to revel in victory over the other. Cue: Beethoven Symphony No. 9 in D Minor Op. 129 or Schubert Impromptu No. 4 in A Flat Major, Op. 90, D. 899. Or if, like me, you have no idea what these are, let alone what they sound like…watch this.

Classical music made accessible by being used as dramatic war music.

5. The underlying message about the pursuit of dreams 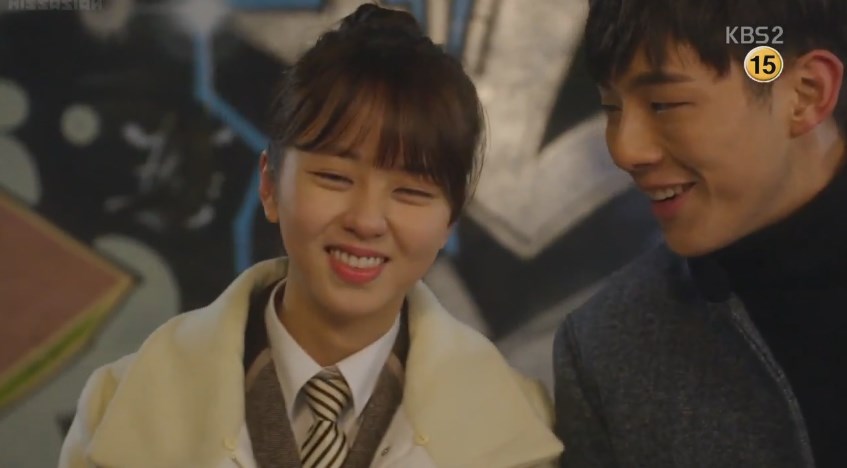 While I won’t spoil the grand finale of the drama, the final message that really trumps any of the romantic undertones is this: find what makes your heart pound with passion and once you find it, take full ownership and run with it. Oh, and don’t forget to ask others for help along the way. The transformative journey that the three characters go through as they battle internal demons of jealousy, apathy, and hopelessness, is first dependent on them realizing what gets them out of bed every morning. Then, it’s a matter of spurring each other on to keep pursuing them in the face of difficult circumstances. It’s a poignant message that carries weight in reality, leaving viewers to reflect on their own inspirations and aspirations. 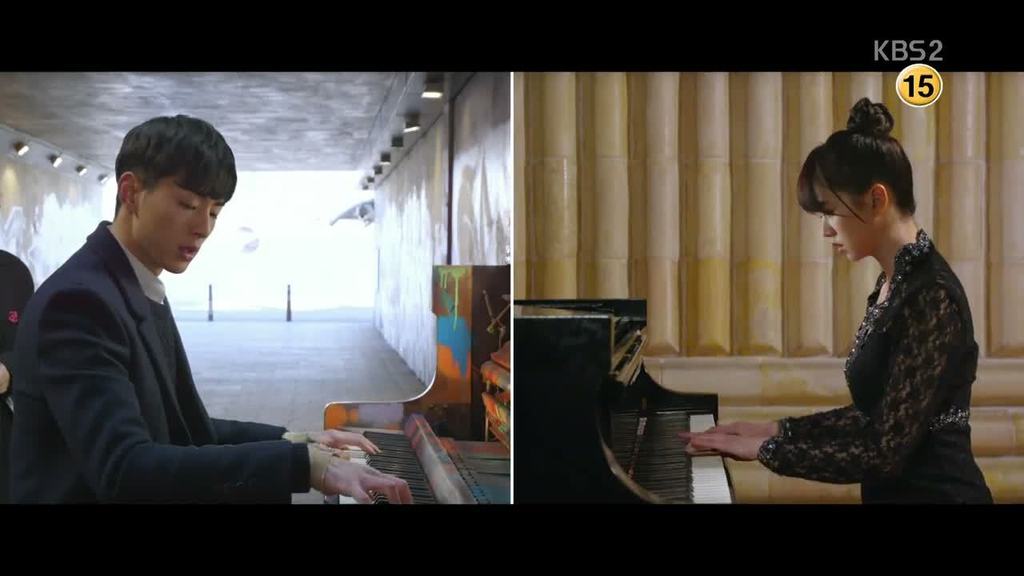 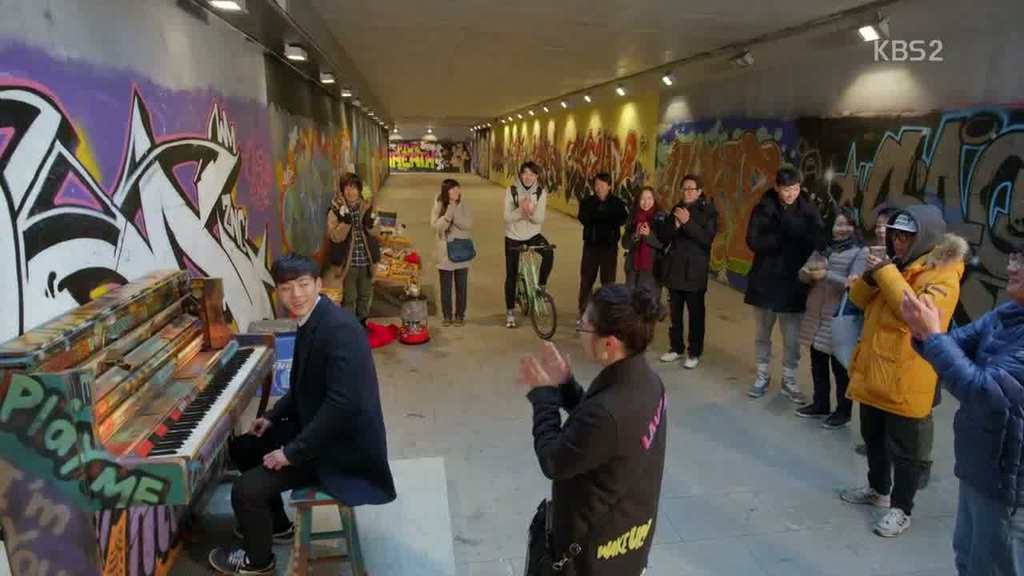 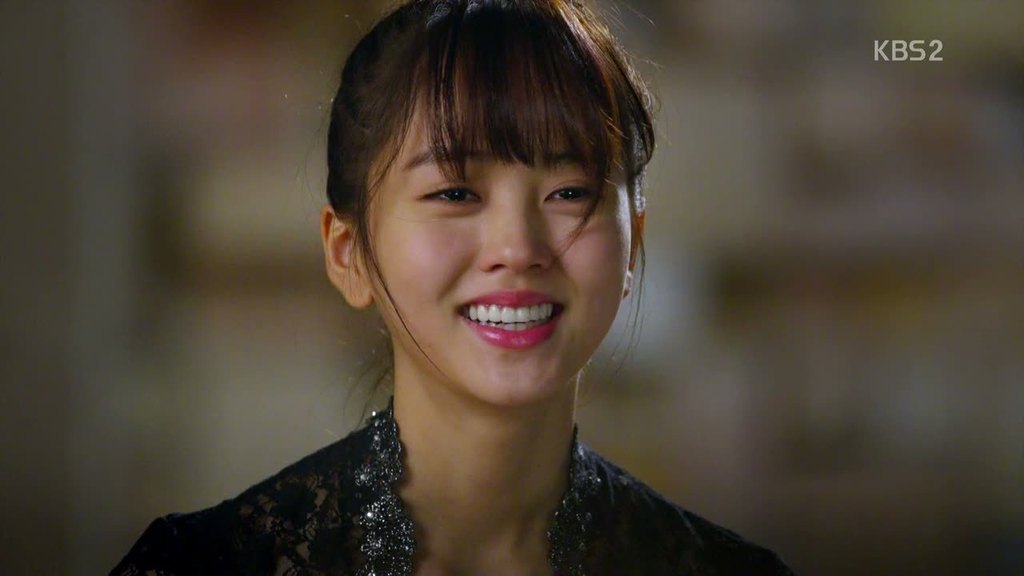 Watch the first episode of “Page Turner” on Viki now:

sophfly‘s current music recommendations include Jung Eun Ji and Jessica’s entire solo debut albums as well as BTS’s “Save Me.” She was also recently incredibly moved by UEE’s phenomenal portrayal of mother’s love in “Marriage Contract,” which she also highly recommends.

Soompi Spotlight
Who Are You: School 2015
Page Turner
Shin Jae Ha
Dream High
Kim So Hyun
Ji Soo
Pinocchio
I Hear Your Voice
How does this article make you feel?