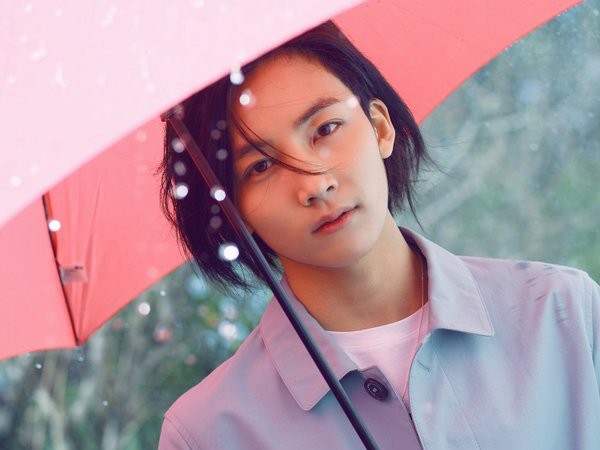 Looks like a lot of people want to copy SEVENTEEN member Jeonghan’s hairstyle!

On Neowiz Games and MBC Plus’s mobile voting app, “Idol Champ,” the young star was voted first place for the “idol who causes ‘short-hair disease’ (literal translation).” This suggests that many girls want to cut their hair in a similar style to Jeonghan’s this summer.

He received 50.1 percent of the votes, beating out girl group members who are well known for their short bobs, such as Girl’s Day’s Hyeri and AOA’s Choa. 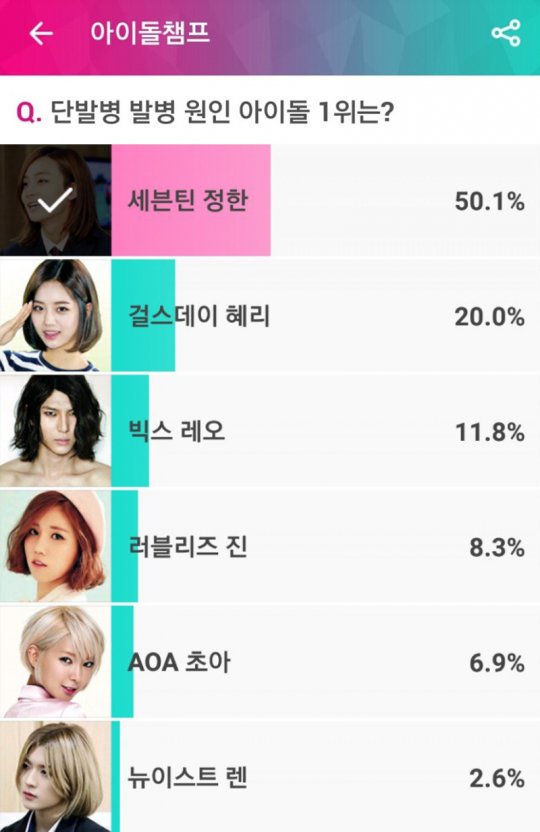 While Jeonghan was known for his long hair during debut, he cut his locks for his group’s first full-length album, and currently sports a stylish bob.

SEVENTEEN
jeonghan
How does this article make you feel?