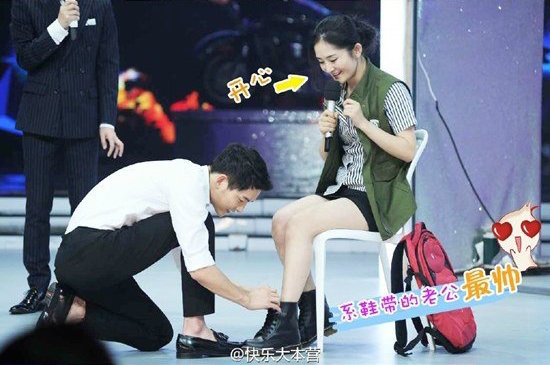 What if you could be Kang Mo Yeon for a day, and be wooed by Captain Yoo Si Jin?

On May 20, Chinese variety show “Happy Camp” posted new stills of Song Joong Ki on their official Weibo account. They add a caption that says, “This Saturday night, three ‘Song Hye Kyo‘s’ will appear on ‘Happy Camp.’ Who will be his real love?” 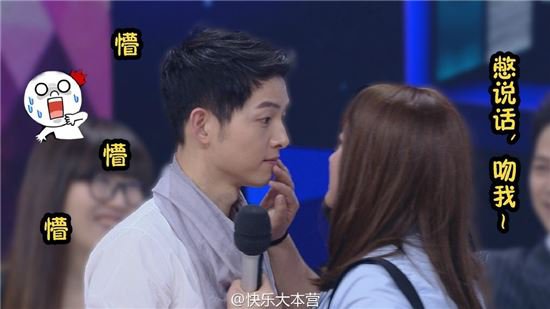 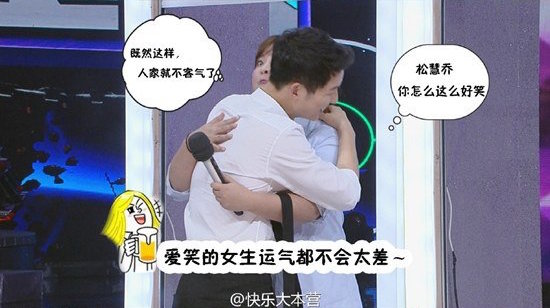 In the revealed photos, the actor transforms into his role of Captain Yoo Si Jin once more, and reenacts memorable, romantic scenes from “Descendants of the Sun,” with the female “Happy Camp” MCs taking on the role of Kang Mo Yeon (originally played by Song Hye Kyo). Their amicable interactions warmed the hearts of everyone present. 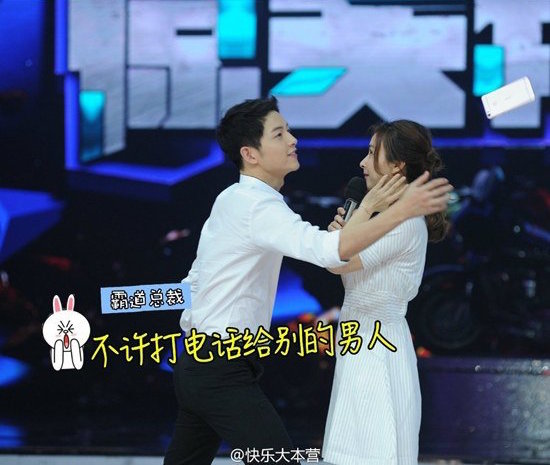 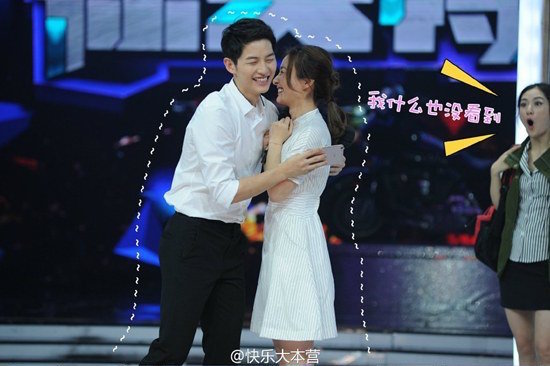 Song Joong Ki
Happy Camp
How does this article make you feel?