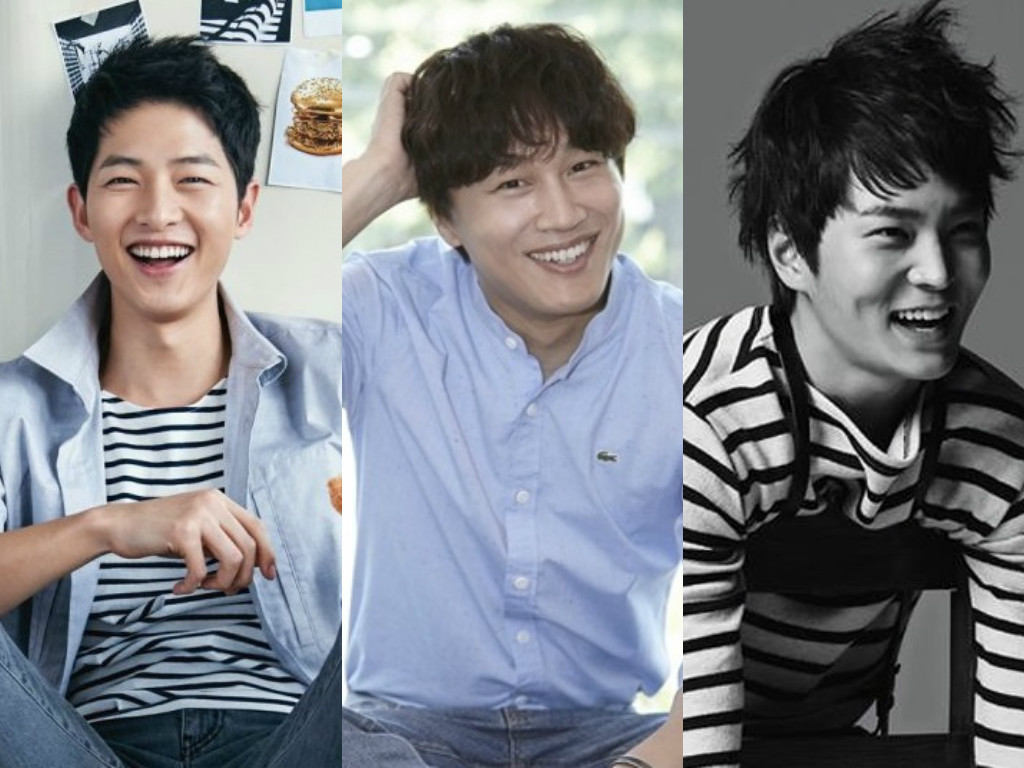 The actor sat down for an interview for his recent movie “My Sassy Girl 2.” He states, “I don’t usually watch dramas. I like funny things, so I enjoy variety shows.”

He continues, “I followed the first two episodes of ‘Descendants of the Sun.’ Song Joong Ki felt very worried because it was pre-produced, so I told him there was no reason the drama wouldn’t do well. After the final episode, I advised, ‘Take your time and relish this as you move on.’”

The actor also shares his and Song Joong Ki’s friendship with labelmate Park Bo Gum, and reveals they have their own group chat room where they send screen captures of news they read about one another.

Furthermore, Cha Tae Hyun expresses his support for his former “2 Days and 1 Night” colleague Joo Won, who is set to headline the drama version of “My Sassy Girl” as his last project before enlisting in the military. He takes on the role of Gyun Woo, which Cha Tae Hyun reprises in the movie sequel “My Sassy Girl 2.”

Cha Tae Hun says, “There are quite a few actors besides myself who can play Gyun Woo. I also saw an article about him choosing the role, and I hope he does well. It won’t be awkward if Joo Won does it.”

The first “My Sassy Girl” film was released in 2001 with Cha Tae Hyun as Gyun Woo and Jun Ji Hyun as the sassy girl. After 15 years, the sequel “My Sassy Girl 2” unfolds when the sassy girl gives Gyun Woo a one-sided notice of separation, and Gyun Woo crosses paths with another sassy girl, his childhood first love played by f(x)’s Victoria. The film came out in Korea on May 12.