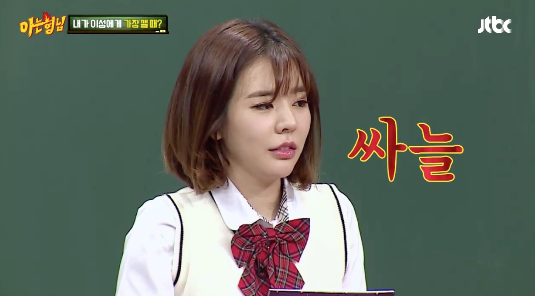 During the episode, Super Junior’s Kim Heechul proves that he is not afraid to call out his SM Entertainment hoobaes.

While talking about what’s important to her when dating someone, Sunny says “I value people who are punctual on dates. I don’t like it when we agreed to go on a trip over the weekend but cancels last minute because something else came up.”

The cast members surmise that Sunny must have dated celebrities in the past, and Seo Jang Hoon asks her, “Where do you like going on trips?”

Despite being asked about location, Sunny responds, “Day trips.”

Kang Ho Dong goes into psychoanalyst mode and says, “People who actually go on just day trips don’t ever respond to questions like that. It’s because they’ve gone on overnight trips that they take the question that way.”

“You don’t worry about paparazzi when you go on these trips?” Kang Ho Dong asks Sunny.

Sunny responds, “Honestly, I’ve never gone on a trip alone with a boyfriend before.”

Immediately, Kim Heechul breaks out into loud, shrieking laughter and cries out at Sunny, “Hey! How can you say that when I’m right here with eyes wide open!” 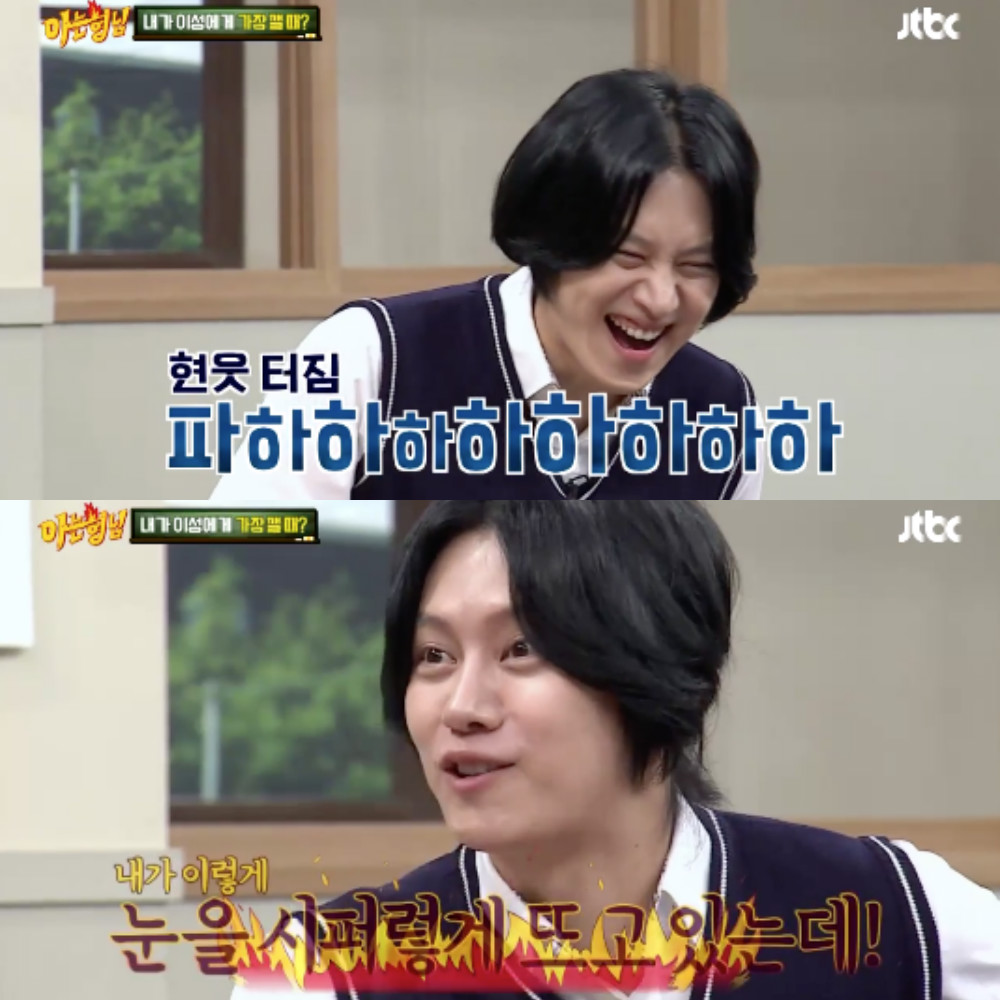 Giving Kim Heechul major side eye, she says forcefully, “You know that I’ve never gone on a trip alone with a boyfriend,” emphasizing the words “alone” and “boyfriend.” 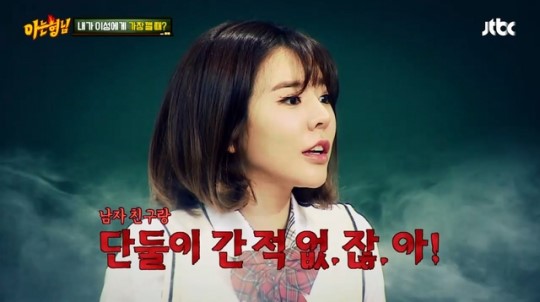