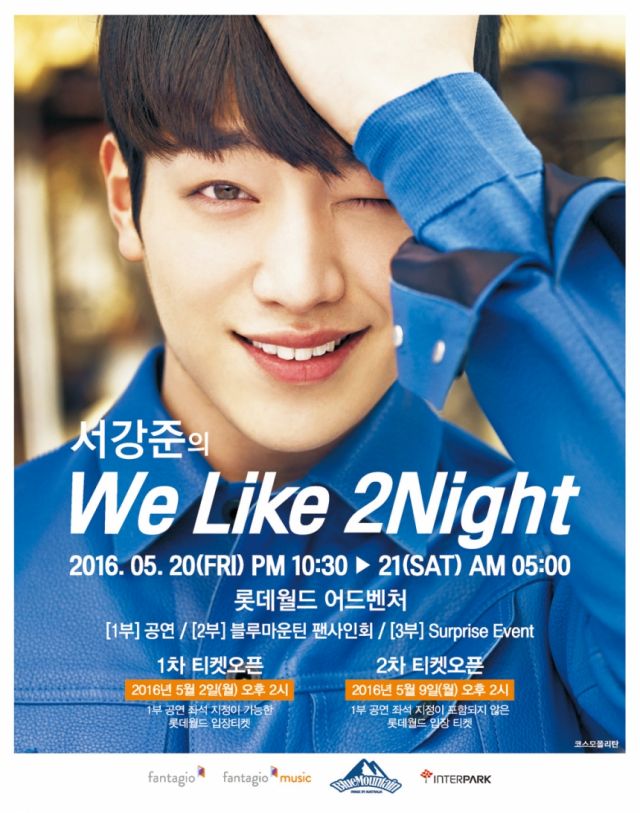 On the evening of May 20, the actor rented out the whole theme park for the “Seo Kang Joon’s We Like 2Night” fan meeting held from 10:30 p.m. until 5 a.m. of the following day, with around 5000 fans in attendance.

The fans were able to enjoy performances, autograph sessions, and use of the amusement park rides during the event. 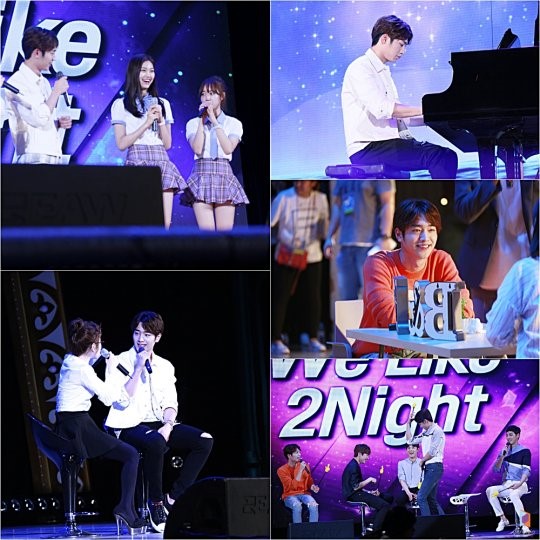 In part one of the fan meeting, Seo Kang Joon sang “Fill You, Erase You” from the OST of his drama “Cheese in the Trap,” and played Yiruma’s “River Flows In You” on the piano.

There were song and dance performances as well as games and talks, and Seo Kang Joon charmed his fans by communicating intimately with them.

Furthermore, the actor’s labelmates showed up as special guests to support him, including members of his actor group 5UPRISE, Choi Yoojung and Kim Do Yeon of I.O.I, ASTRO, and Hello Venus.

For part two, Seo Kang Joon closely interacted with his fans through an autograph signing, a selfie with the fans, a free hug session, and a giveaway of photoshoot stills. 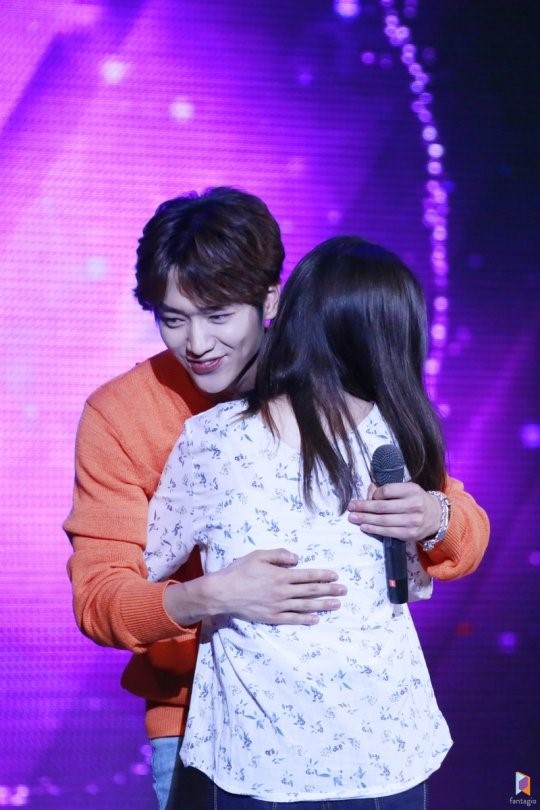 Finally, during the third part of the event, he surprised his fans with a special performance as a radio DJ.

Seo Kang Joon posted a selfie on his Instagram along with a caption asking fans for words they want him to say and songs they want to hear. During the event, he thoughtfully read the replies out loud and played the songs his fans requested.

The enormous fan meeting was the first of its kind, and the actor at the center of it all expressed his thanks for his supporters. He stated, “This event was prepared for the fans who have been watching and supporting me. I’m touched that so many people attended despite this late hour. Your support gives me energy, and I’ll work even harder so please continue looking out for me.”

Take a peek at the huge event below!

Seo Kang Joon
5uprise
How does this article make you feel?