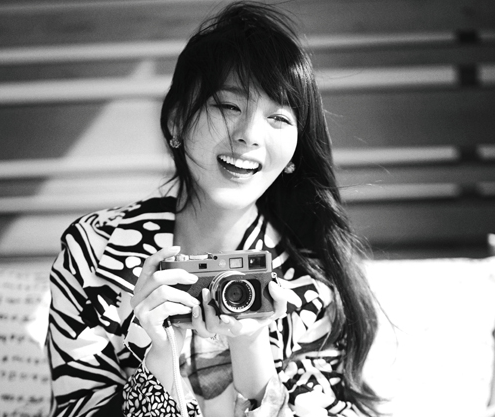 According to the social group United Korea on May 22, Sunye will be participating in the “United Korea 4 the World” album, which will be released on June 1.

This will be her first time singing in four years ever since Wonder Girls’ “Like Money” single back in 2012.

Out of the 15 songs in the album, Sunye will be singing track 14 on the album titled “I Love You.” An affiliate of United Korea stated, “We contacted her through a mutual friend, and she agreed without hesitation. She recorded the song in Toronto, Canada, where she is living right now.”

Sunye reportedly agreed to lend her voice gladly upon hearing the album focuses on the unification of Korea.

The songs will be first revealed through a press conference on May 24 at Yongsan before officially being released on June 1.

Sunye
How does this article make you feel?