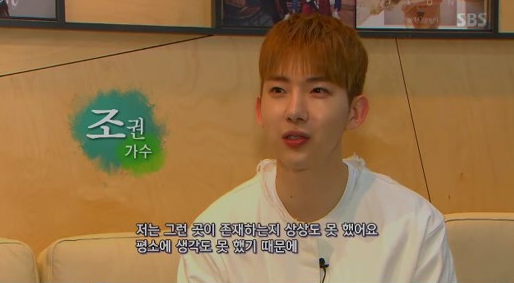 After the shocking cruelty of puppy mills was revealed on a recent episode of “Animal Farm” and many stars started to take action against it, the staff met some other stars to ask for their thoughts on the matter.

On the May 22 episode, Jo Kwon says, “I never even imagined that a place like that exists.” 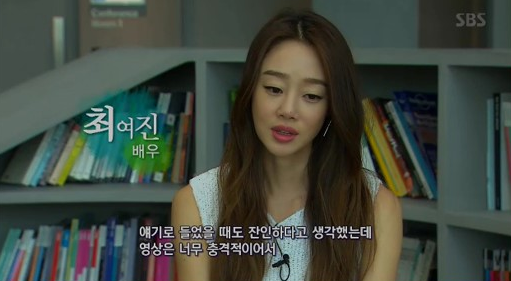 Choi Yeo Jin explains, “I thought it was cruel just hearing about it, but when I actually saw the video, it was so shocking. That’s not artificial insemination, that’s animal cruelty.” 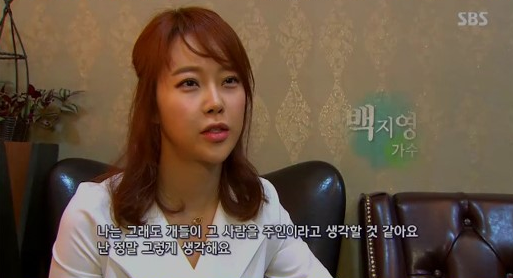 Baek Ji Young shares, “The animals staying there will think that those people doing those cruel things to them are their parents, even though they are being assaulted. They will still become happy when people bring food to them, and those people assaulting the animals become parents for them.” 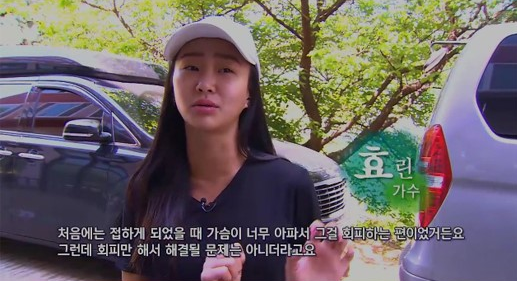 Hyorin says, “When I first heard of the matter, it pained me so much that I tried to avoid the subject. But this wasn’t something that would get solved by avoiding it.” 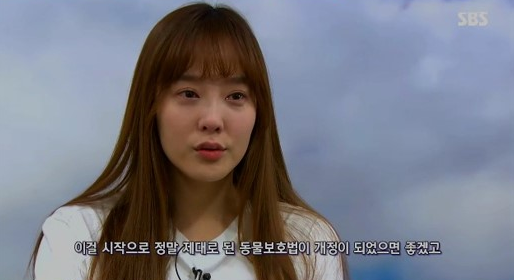 Dana hopes, “After realizing that the puppies in pet shops are born through that process, I was so shocked. I hope some laws regarding animal cruelty are amended from this broadcast.” 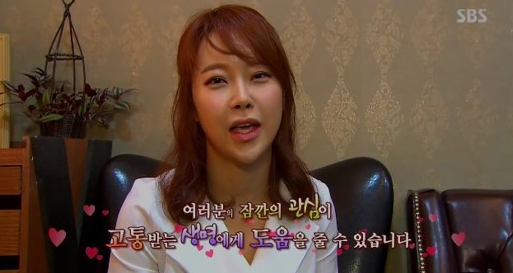 The stars then wrap up by asking for help from the audience in petitioning for an amendment of the animal protection laws. Baek Ji Young says, “Your small interest will be a big help to the animals suffering from cruelty.”

What do you think about this ongoing animal cruelty issue?