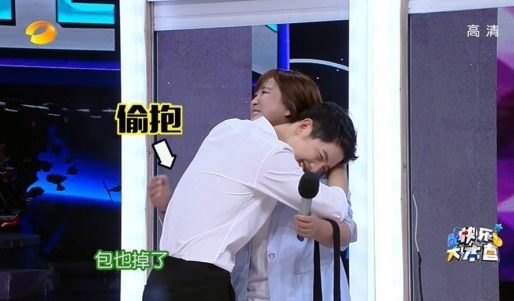 It was previously announced that Song Joong Ki made an appearance on a Chinese variety show, and it turns out that this episode recorded the highest viewership ratings of the year! 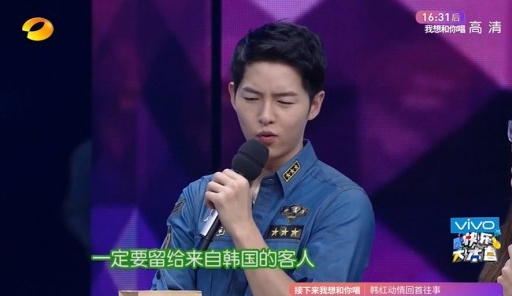 Song Joong Ki’s Chinese agency affiliates revealed on May 21 through its SNS that the program “Happy Camp” recorded a 2.61 percent in viewership ratings. This is the highest ratings nationwide and also the highest ratings out of all of the show’s episodes in 2016. 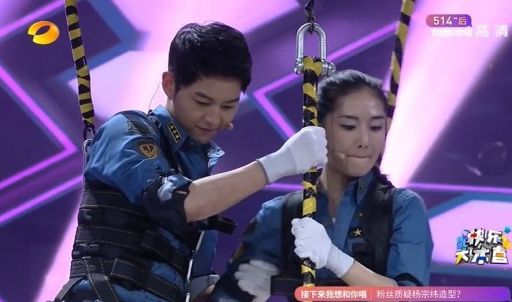 After experiencing a rise in his popularity through “Descendants of the Sun,” “Happy Camp” requested for him to appear on the show many times. On the show, Song Joong Ki reenacted various scenes from the drama and had fun trying out different games.

What other shows do you wish for him to be on?

Song Joong Ki
Happy Camp
How does this article make you feel?