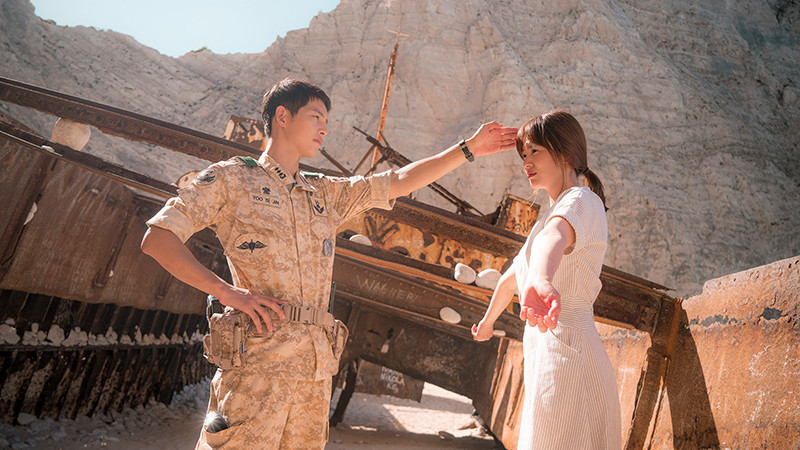 Beginning in June, the “Descendants of the Sun” OST concert will be exported to four countries in Asia.

On May 22, representatives of the drama announced, “The OST concert will be held in seven locations in four countries, including Taiwan, Singapore, Malaysia, and various sites in China such as Beijing and Hong Kong.”

The directors of the original concert and event organizers from the four different countries have already either completed signing a memorandum of understanding or are in the process of doing so.

The representatives continued, “’Descendants of the Sun’ established itself as a Hallyu drama, and the passion and fervor for it is still alive. Because of this, we quickly received requests for the OST concerts.”

The first “Descendants of the Sun” OST concert was successfully held on May 14 in Kyung Hee University, Hall of Peace in Seoul, wherein scenes from the drama were displayed, behind-the-scene stories were divulged by the actors, and songs from the soundtrack were performed by their original artists.

The auditorium was packed with an audience of 7000 who were able to relive the emotions and excitement from the drama.

An analysis of the global demand for “Descendants of the Sun” indicates that the drama is causing an economic impact worth 1 trillion won (approximately $840 million) for Korea, enough to create 4000 jobs.