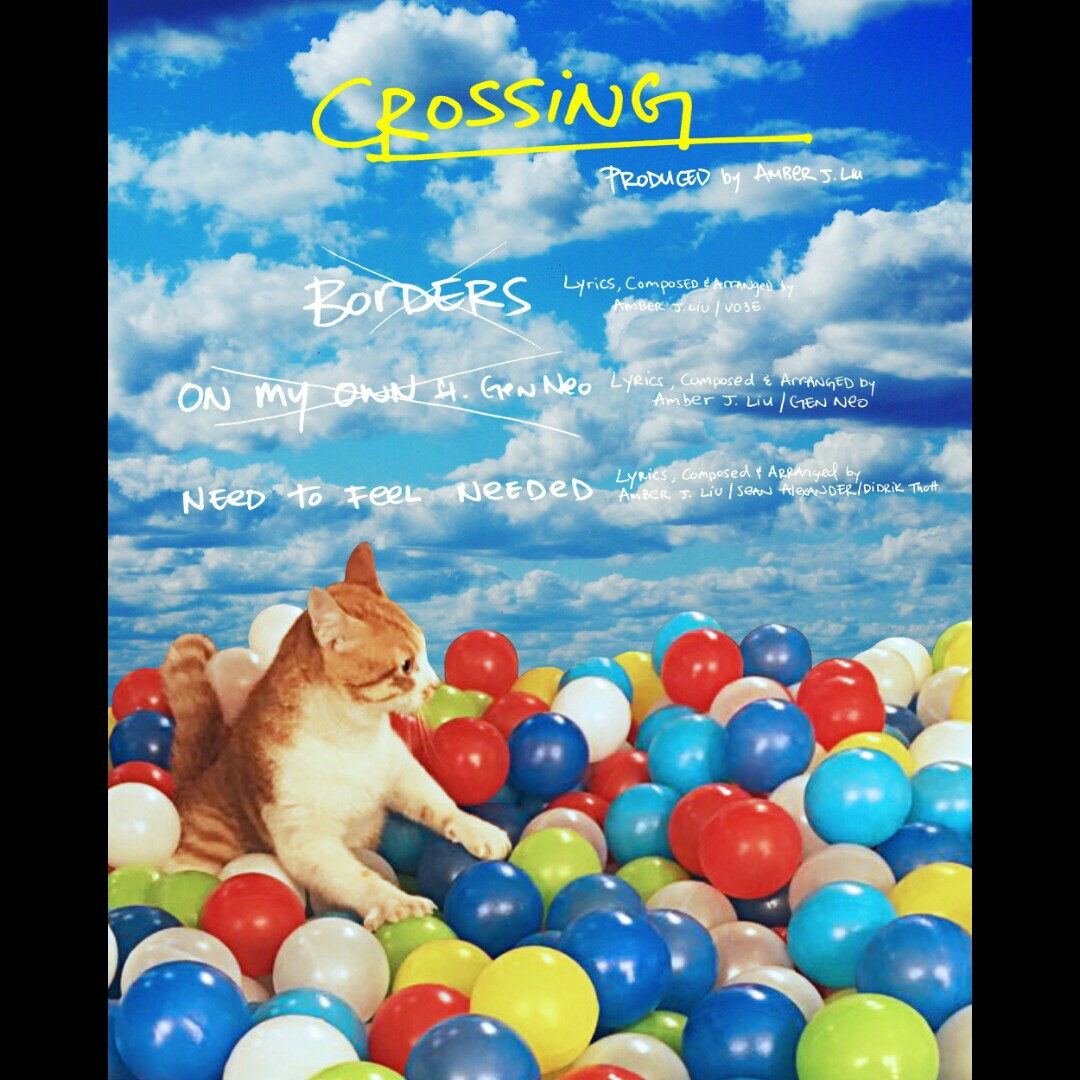 Following the release of her songs “Borders” and “On My Own,” f(x)’s Amber will be releasing a third track in an apparent series.

The track will be titled “Need To Feel Needed,” and based on the teaser image the song seems to be a follow-up to her two previously released singles. Amber personally announced the news herself on her Twitter account, writing, “Got another one for u guys! Need to Feel Needed on the 25th! :)”

“Need to Feel Needed” will drop at midnight KST on May 25. What do you think we can expect from the new single? In the meantime, check out Amber’s two previous videos below.