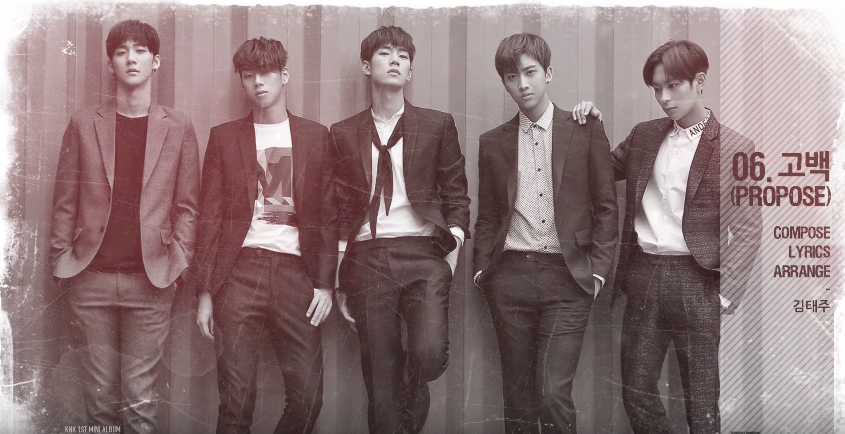 KNK reveals their album highlight preview for “Awake,” their first mini album. There are six songs in total. All songs are made by Kim Tae Joo, who has previously wrote many hits, such as BEAST’s “Good Luck” and “12:30,” and Yang Yoseob’s solo track “Caffeine.”

The title track “Back Again” is a smooth, but powerful house tempo dance track that highlights the group’s harmony and emotional voices.

KNK reveals the first video teaser for their comeback. The music video clip is for their title track “Back Again,” off their first mini album, “Awake.” The music video shows a different side of KNK from the images released previously as teasers, previewing the exciting performance that the group will show. Watch the teaser below! 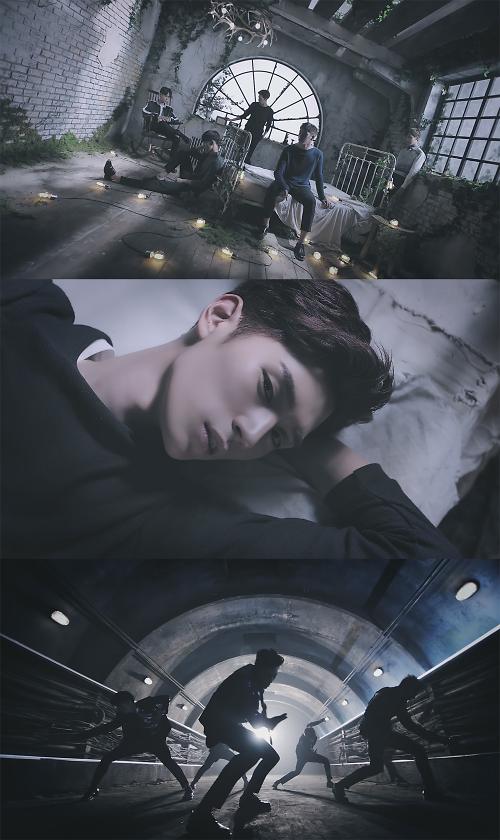 KNK has now shared individual teasers for their upcoming return! 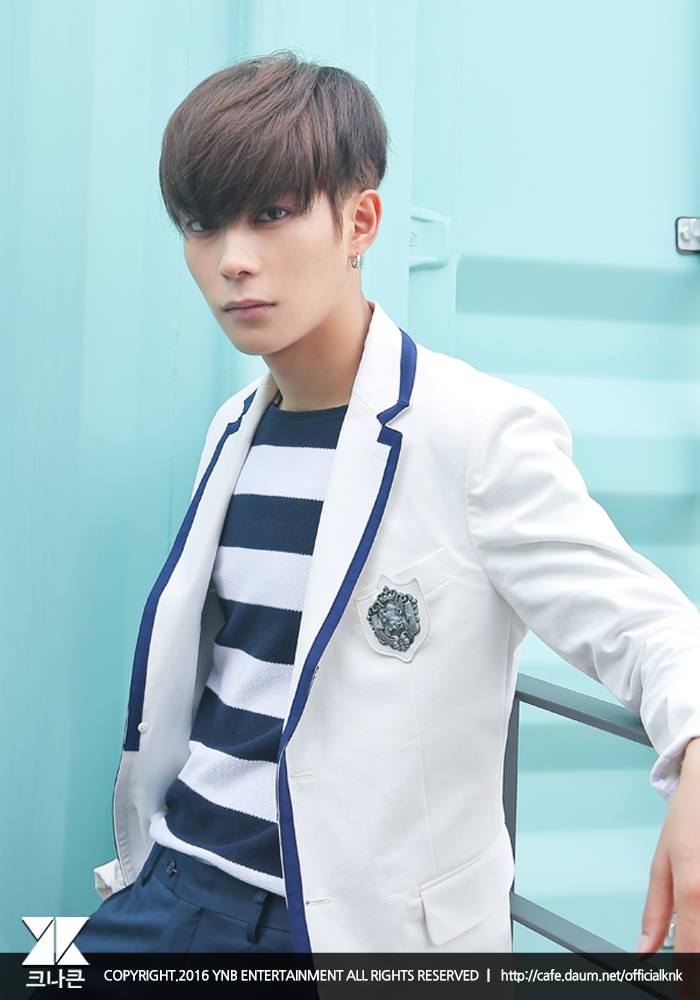 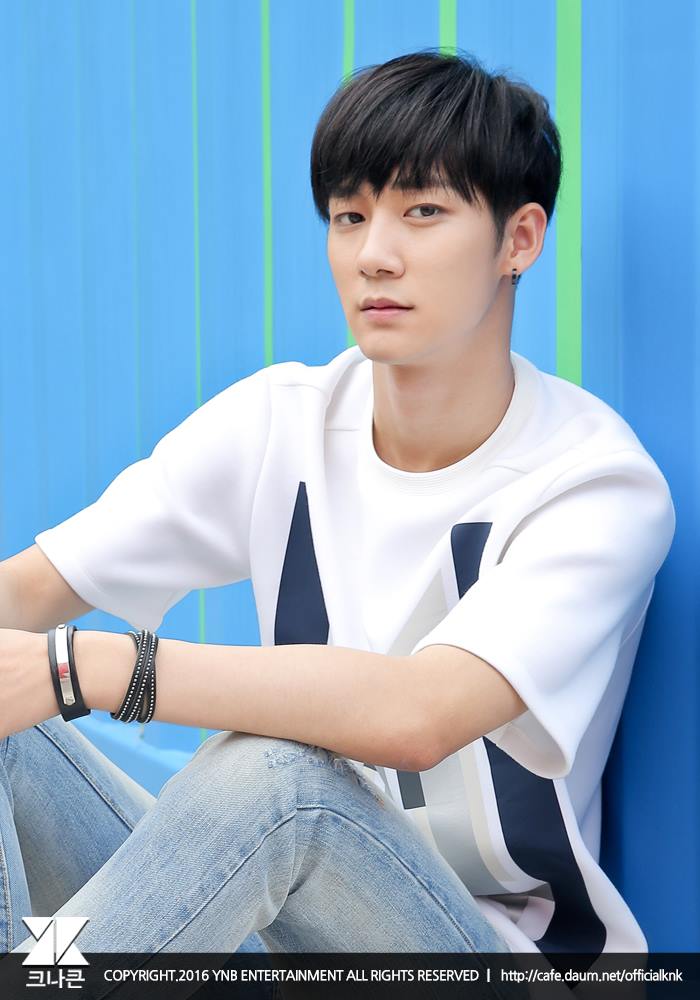 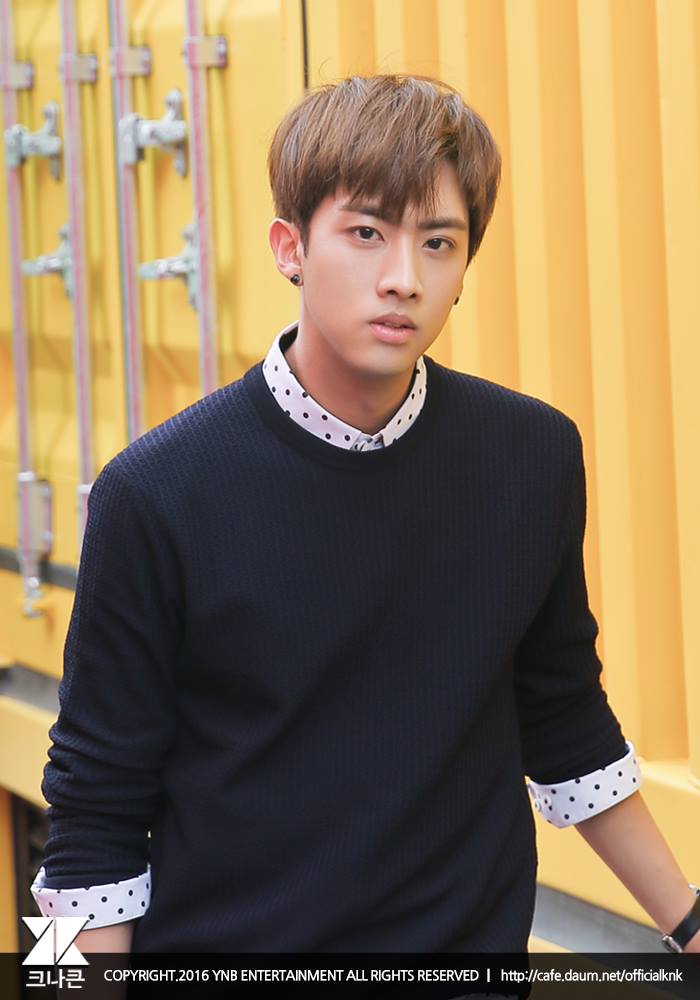 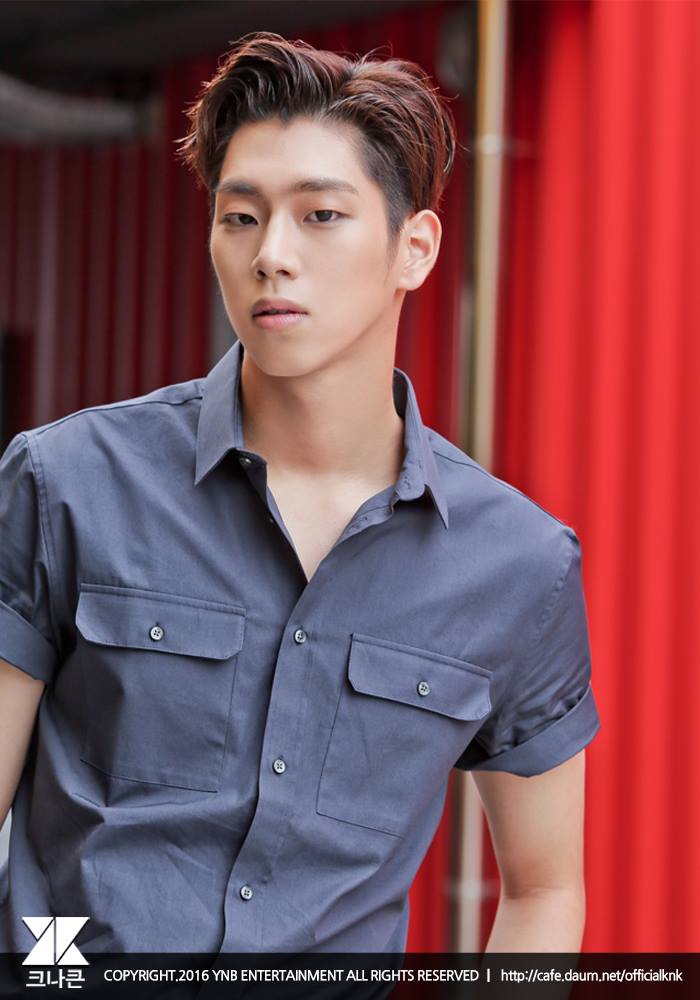 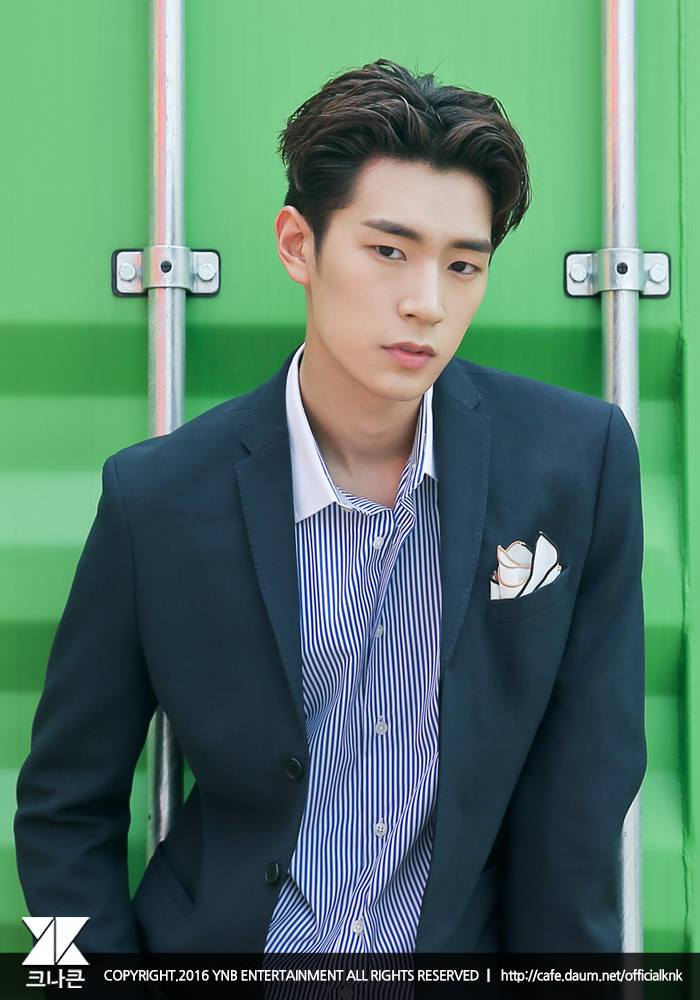 Boy Group KNK is making a comeback with their first ever mini album!

On May 23 at midnight KST, the group shared a teaser image for their comeback via social media. The caption reads, “KNK is Back Again!” and promises the release of their first mini album “Awake” on June 2.

The teaser image only shows what looks like the outside of a storage container, but we can definitely expect some teaser images of the guys soon! 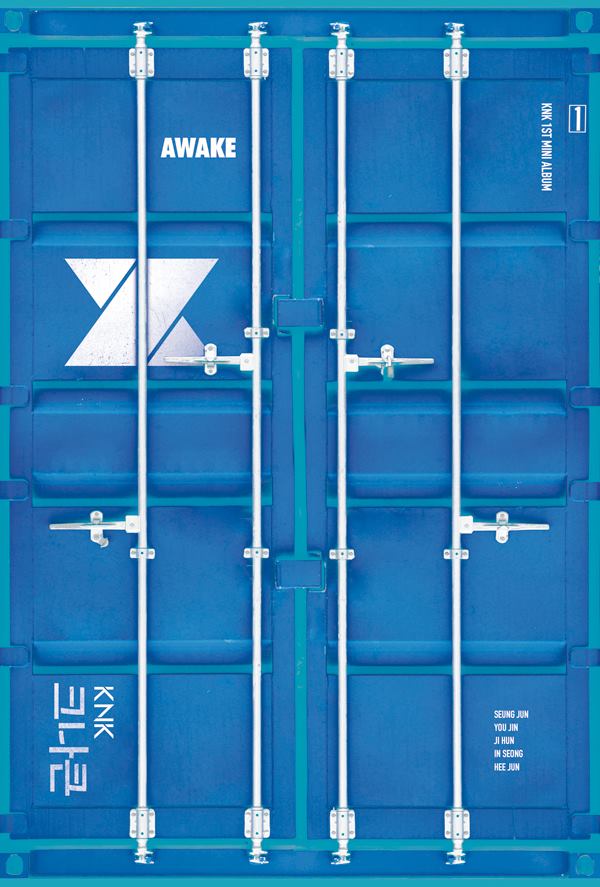 KNK is a five-member group under YNB Entertainment that held their debut showcase in February of 2016 and later released their debut single album “Knock” in March.

Are you excited for the first comeback from KNK?

Support the artist by buying Awake from YesAsia
KNK
How does this article make you feel?