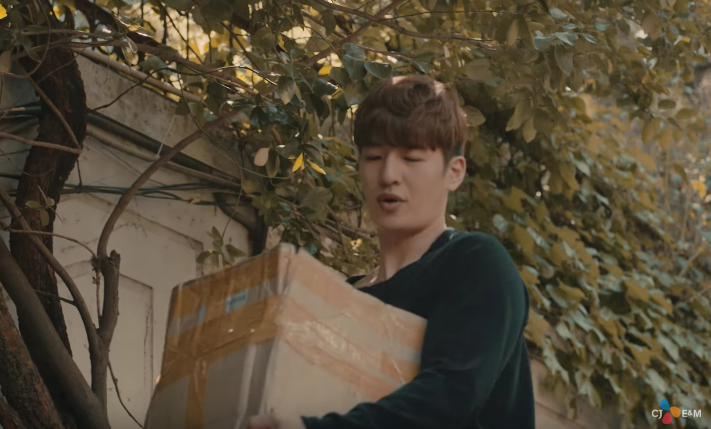 g.o.d’s Son Ho Young returns with his second solo mini album “May, I.”

On May 23 at midnight KST, the singer released his new album through major music sites. The album consists of a total of six tracks, “My Weak Point,” “Only You,” “Where Are You,” “Will You Stop,” the MR for “My Weak Point,” and a bonus track “Diamond Lady” featuring Huckleberry P. 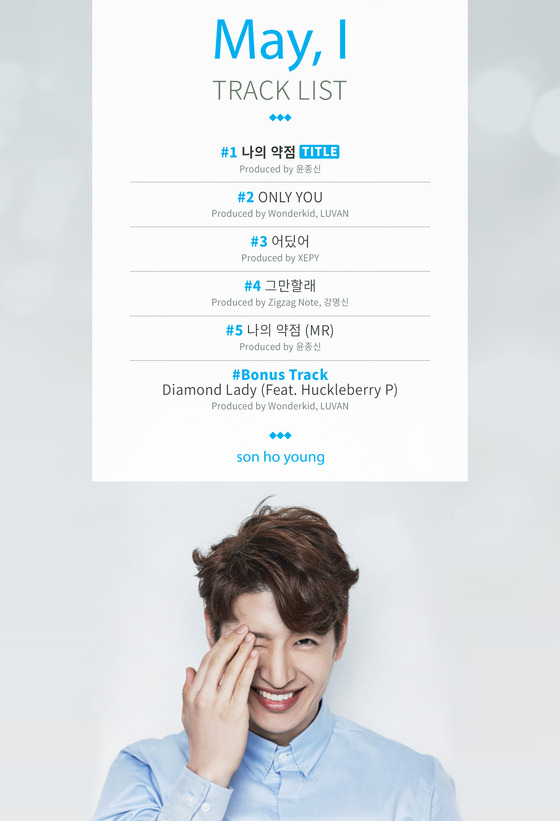 Son Ho Young has also released the music video for title track “My Weak Point,” which was written, composed, and produced by Yoon Jong Shin. The music video captures the sentiment of the lyrics, which tell the story of a man who realizes the value of his lover too late.

Check out the music video below, and share with us your thoughts! Are you excited for Son Ho Young’s solo comeback?