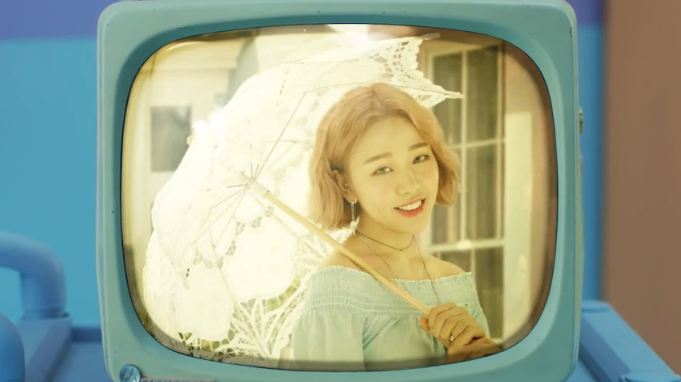 Baek Ah Yeon Makes Comeback With “So So” MV

Songstress Baek Ah Yeon is back!

JYP Entertainment has now released the music video for Baek Ah Yeon’s new digital single, entitled “So So.” In the video, the young singer is seen trying to figure out why she’s just not feeling any excitement about romance or dating lately.

Baek Ah Yeon wrote the track herself, and it’s included on her new single album along with a second song entitled “Something to Say.”

Baek Ah Yeon was one of the top three finalists in the first season of “K-Pop Star.” She made her debut in 2012 with her mini album “I’m Baek,” and most recently released her self-composed track “Shouldn’t Have” in May of 2015, which was a surprise hit and shot to the top of the charts.

What do you think of Baek Ah Yeon’s new track?