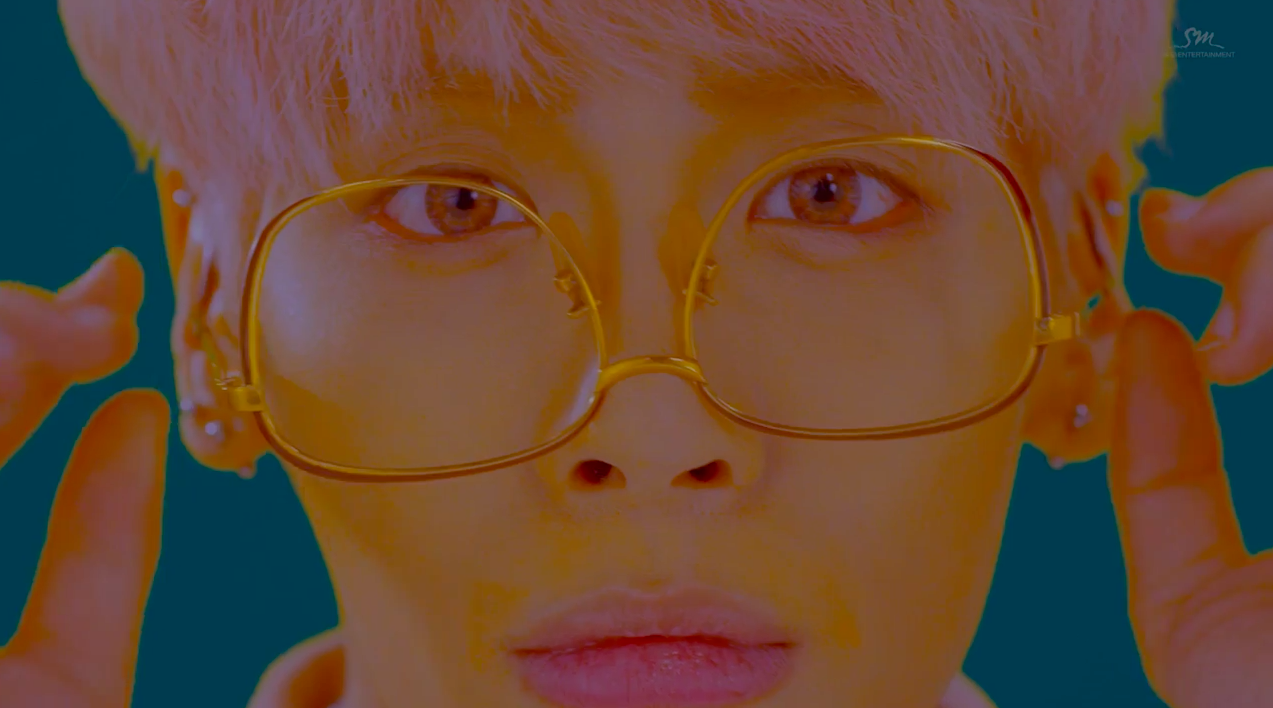 Watch: SHINee’s Jonghyun Returns With Funky “She Is” MV

SHINee member Jonghyun has made a return as a solo artist with a new album!

On May 24 at midnight KST, SM Entertainment released the music video for Jonghyun’s new track “She Is,” as well as his studio album of the same name. Jonghyun has written the lyrics to all nine tracks on this album, which is his first ever full album, and also was involved in composing eight of them.

Watch the video for “She Is” below!

Jonghyun held his comeback showcase on May 23, and will be making his return to music shows with a performance on May 26 on Mnet’s “M!Countdown.”

What do you think of Jonghyun’s new track “She Is”?

Support the artist by buying Jonghyun (SHINee) - She Is from YesAsia
SHINee
Jonghyun
How does this article make you feel?