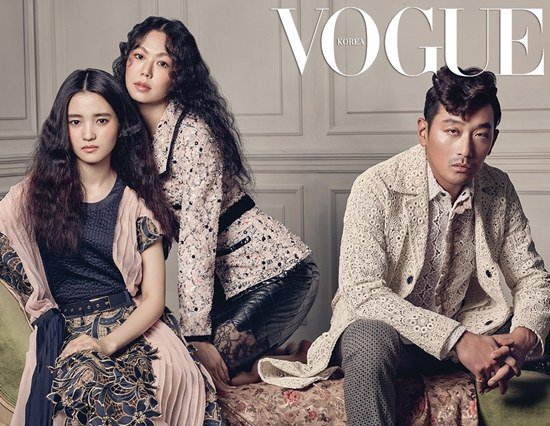 Vogue Korea released cuts from the spread on May 23. The styling and mood of the photo shoot is a modernized interpretation of the aesthetic of “The Handmaiden” and the 1930s in which the film is set. 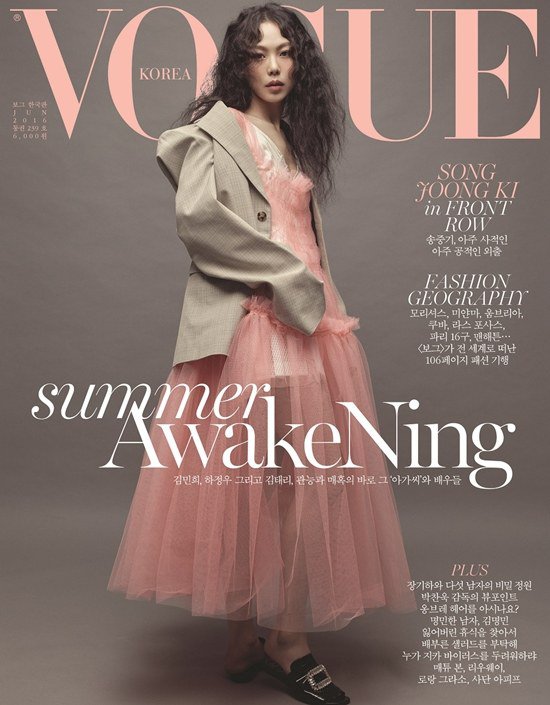 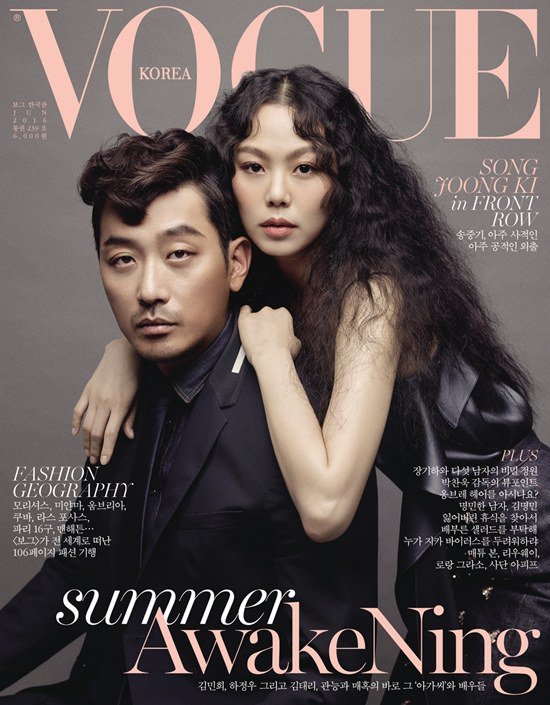 Directed by Park Chan Wook (“Oldboy”), “The Handmaiden” is a romantic thriller based loosely on Welsh novelist Sarah Waters’s “Fingersmith.” It was recently shown at the Cannes Film Festival and is slated to hit theaters starting June 1. 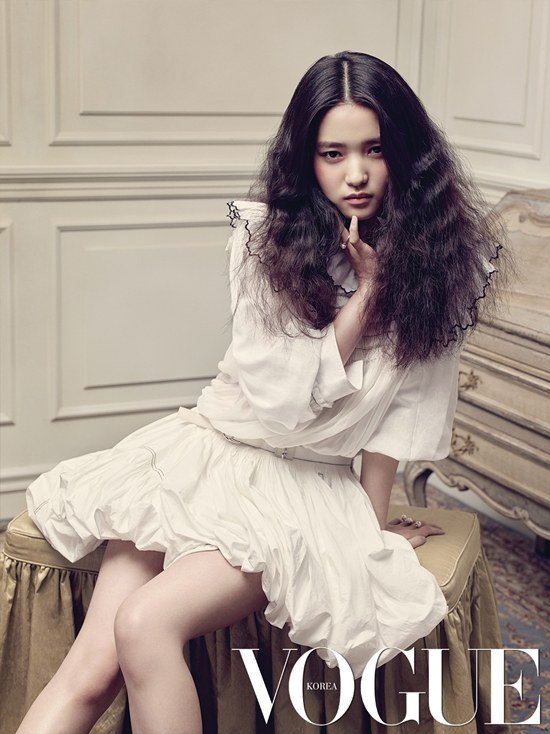 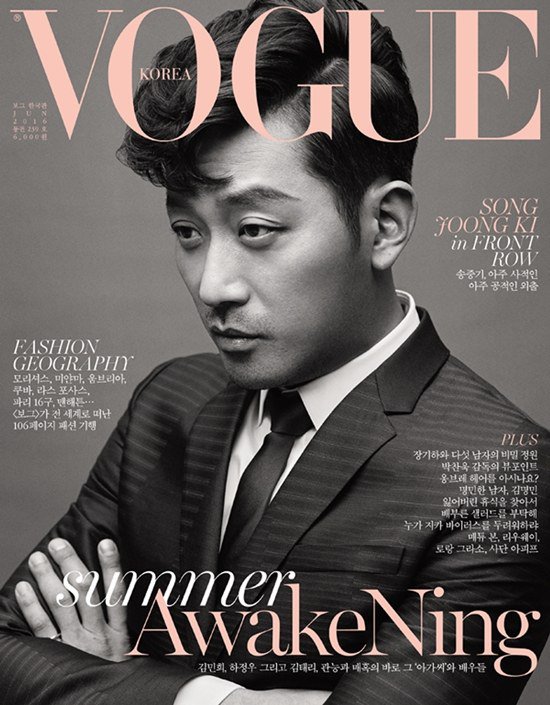