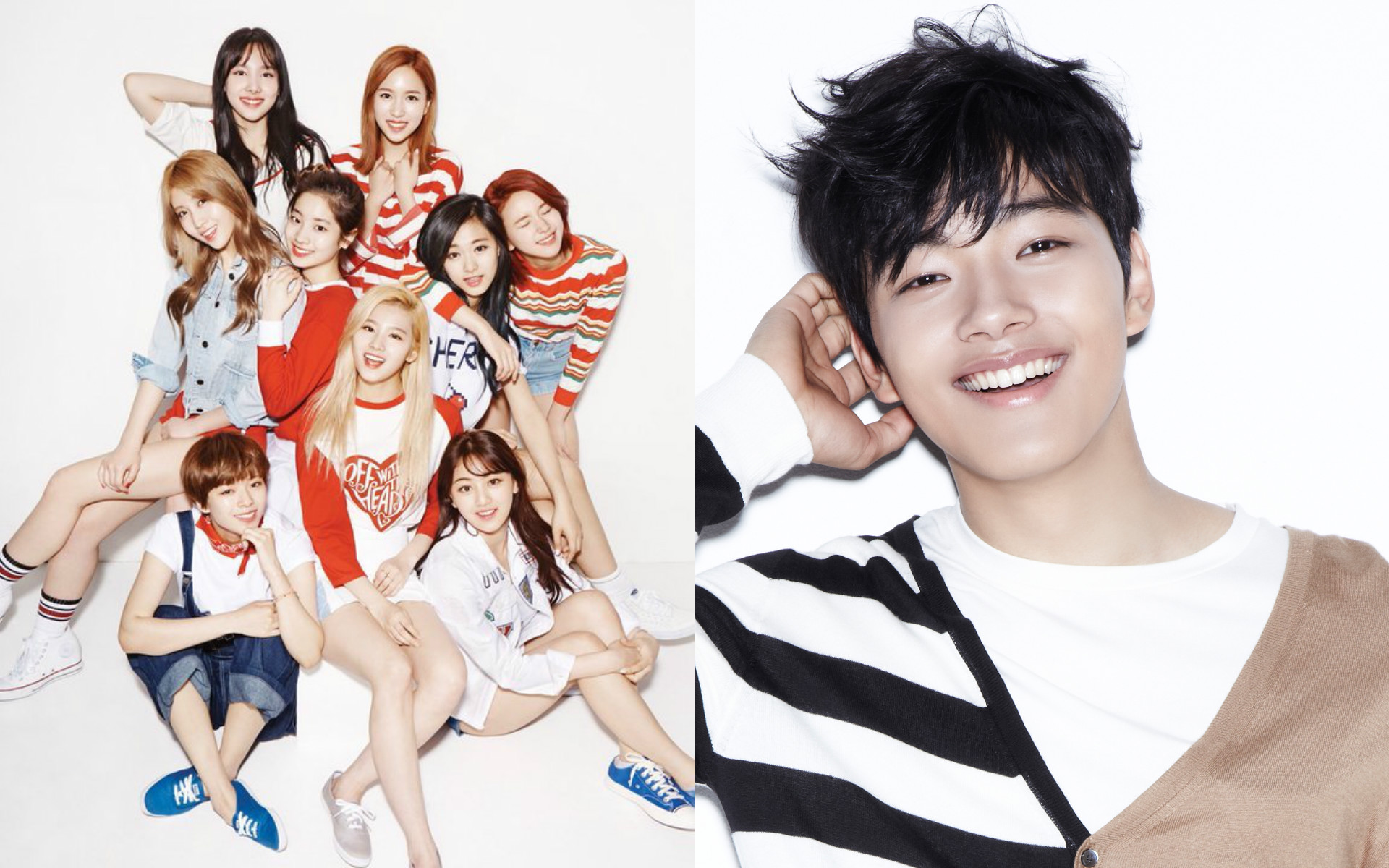 TWICE And Yeo Jin Goo To Guest On “Running Man”

According to an industry source, TWICE and Yeo Jin Goo filmed for “Running Man” on May 24 in Ganghwado, an island in Incheon.

The upcoming episode will mark Yeo Jin Goo’s second appearance on “Running Man” as a guest. He first guested in January of 2014 along with actors Im Siwan and Min Dohee, leaving an impression for his competitive spirit. On the other hand, this will be TWICE’s first time on the show.

The episode featuring Yeo Jin Goo and TWICE will air on June 5.

Will you be tuning in?

Meanwhile, you can catch “Running Man” on Viki!

TWICE
Running Man
Yeo Jin Goo
How does this article make you feel?