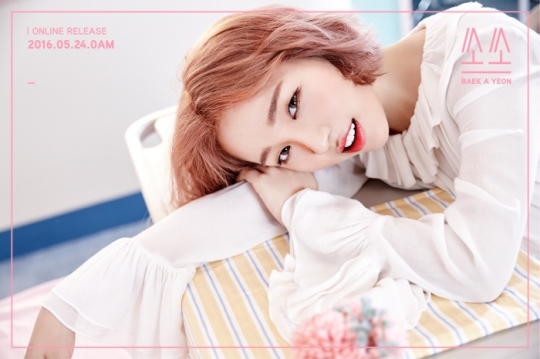 Baek Ah Yeon Sweeps Music Charts With “So So”

Solo artist Baek Ah Yeon is dominating online music charts with her new single “So So.”

Soon after its release on May 24 at midnight KST, the song claimed the top spot on all major music charts, and continues to rank first on the real-time charts of Melon, Mnet, Genie, Olleh Music, Naver Music, Soribada, Bugs, and Monkey3.

Other artists competing for No.1 include TWICE, SHINee’s Jonghyun, and Roy Kim.

This single marks Baek Ah Yeon’s first release after her massively popular “Shouldn’t Have…” which swept the charts last year. Both tracks have been written by the talented singer-songwriter herself.

“So So” is a neo urban pop number with lyrics about wanting to experience love but feeling no excitement about dating. Check out the music video here!