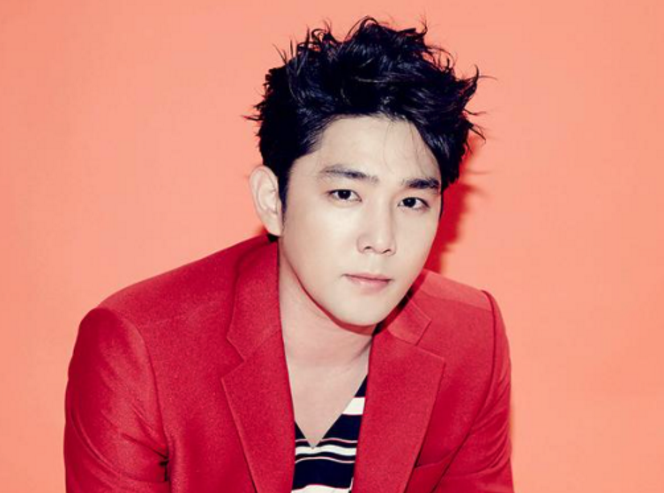 The police are currently investigating a car accident that occurred on May 24 around 2 a.m. KST involving Super Junior’s Kangin.

Kangin’s Mercedes-Benz collided with a streetlight pole in front of a convenience store in Sinsa-dong, Seoul.

Apparently, the owner of the convenience store reported the broken street light pole and reported this to the police. The police arrived and did not see Kangin there. They received statements from witnesses who saw the car accident. It appears as though Kangin left the scene of the accident following the crash.

The singer went to the police later in the morning and was questioned about the accident. He said, “I remember hitting something, but I didn’t know it was a street light pole.”

Kangin left his vehicle in front of the convenience store around midnight and left about two hours later. The accident occurred as he was leaving the location.

According to the police, Kangin’s blood alcohol concentration was 0.05 percent which is enough to get his license suspended.

The police are still investigating the accident.

Kangin previously had a DUI accident in 2009.