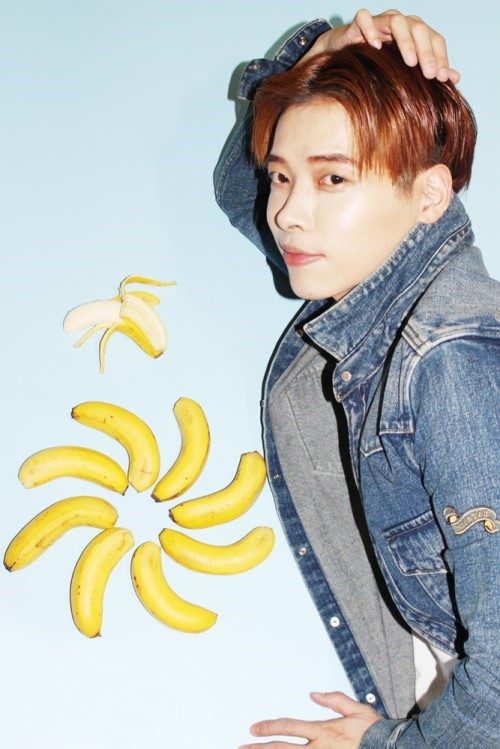 His contract with Blue Star Entertainment expired in March, and he has since left both the agency and AA. This was confirmed by the idol himself via Instagram on May 24.

Following his debut in 2011 as a rapper and vocalist of AA, Aoora consistently pursued individual and unit promotions over the past five years. He released his controversial solo album “69” in March 2013 and gained attention for the bold and suggestive title track “Body Party,” and later teamed up with fellow group member Hoik for unit promotions last fall.

This leaves AA with two members, Woosang and Hoik, but the status of their contracts is unknown.

Currently, Aoora is preparing for a solo album which is expected to drop in June or July.

AA
Aoora
Double A
How does this article make you feel?