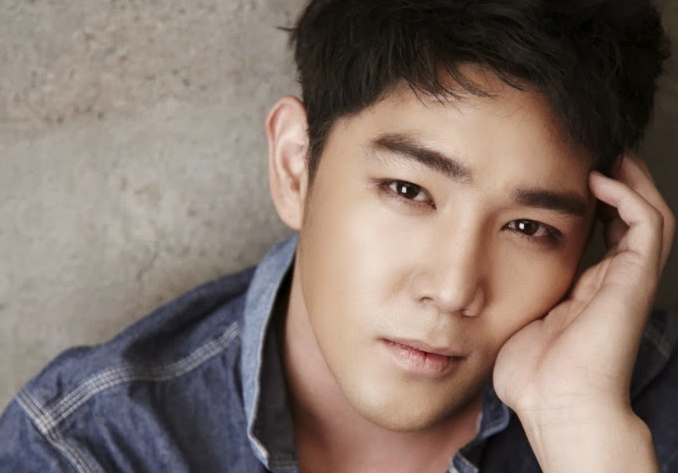 Following Super Junior member Kangin’s DUI accident on the early morning of May 24, networks SBS and KBS have announced their plans for his scheduled appearances on their upcoming television and radio shows.

Kangin was set to appear in the second half of SBS’s new season of “Law of the Jungle,” alongside member Leeteuk. A representative of SBS told news outlet Herald POP on the afternoon of May 24, “Kangin was scheduled to appear on ‘Law of the Jungle’ in about two weeks. As it is difficult for us to reshoot our program, we will be editing his parts out as much as possible.”

Kangin was also planned to be taking on the role of a special DJ on KBS’s “Super Junior’s Kiss the Radio” program, which is usually hosted by Leeteuk. A representative from KBS told X Sports News that Kangin’s appearances as a special DJ have been cancelled. He was previously scheduled to be hosting from May 24 to 26.