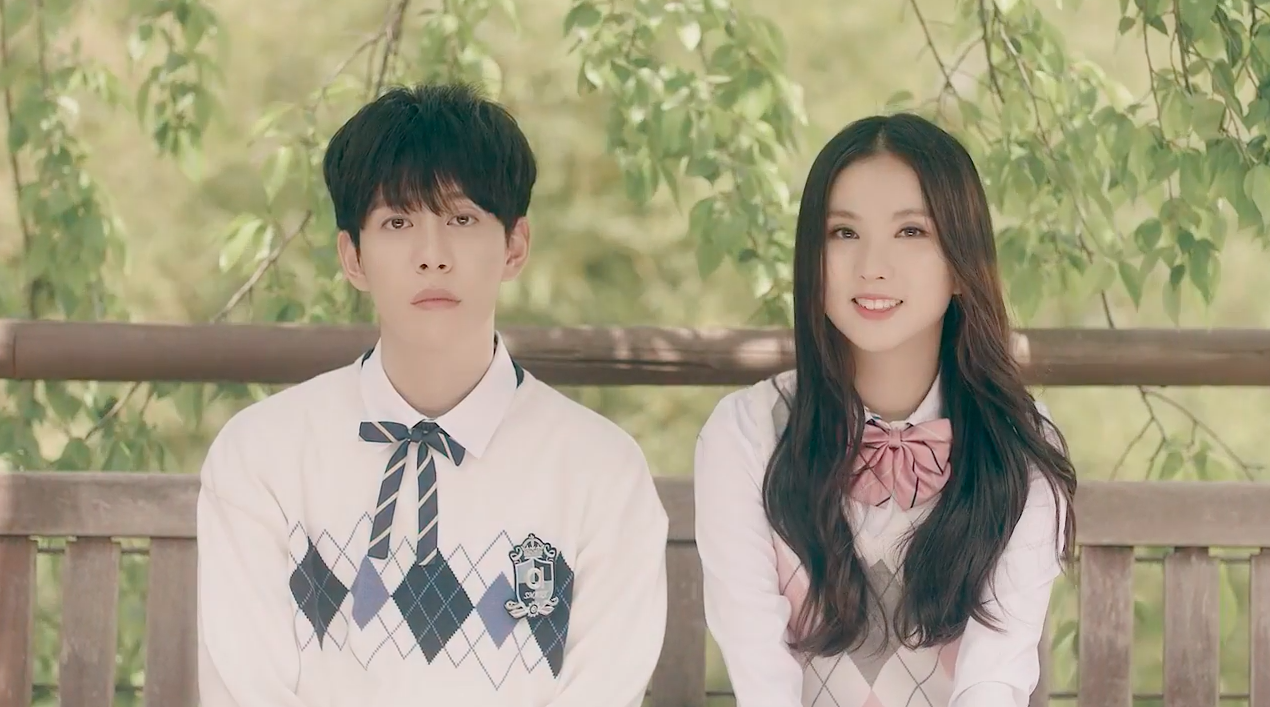 On May 25 at midnight KST, Park Kyung released the music video for his single “Inferiority Single.” It’s a cute and romantic duet that features GFRIEND’s Eunha, and in the music video the two singers play a couple with a bit of a jealously issue. The video includes fun scenes of them on a home shopping channel and their own version of the live broadcast show “My Little Television,” and features plenty of cute scenes of the pair.

This is Park Kyung’s second duet single with a female singer, as he previously released the song “Ordinary Love” with Park Bo Ram last September.

What do you think of Park Kyung’s new single with Eunha?

GFRIEND
Block B
Eunha
Park Kyung
How does this article make you feel?