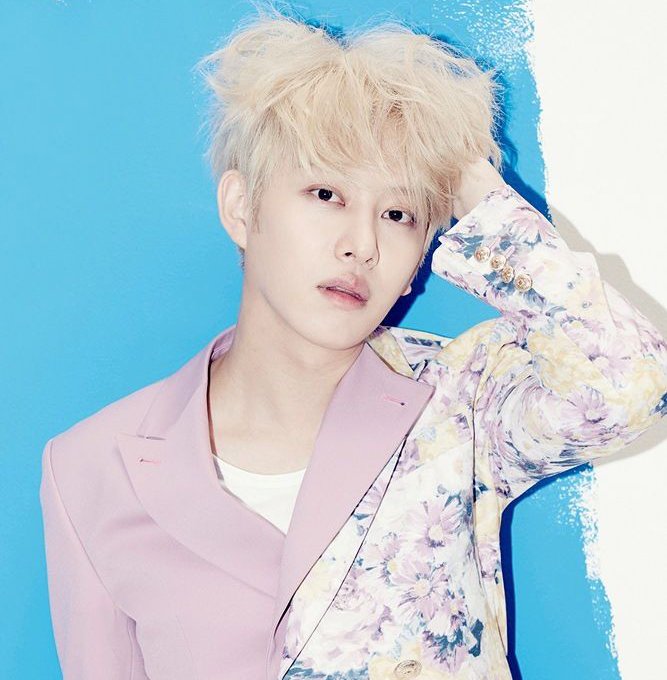 Following the news of Super Junior’s Kangin being investigated for a DUI accident, fellow member Heechul has apparently deleted his Instagram account.

It isn’t the first time Heechul has suddenly vanished from social media, either. The singer previously wrote an angry tirade against sasaeng fans (overly-obsessive stalker fans) on Twitter and then deactivated his account.

With a history of deleting his account, many fans are wondering if he didn’t delete his Instagram account out of anger over Kangin’s incident. Regardless of his reasons, it’s likely that Heechul won’t be reactivating his account for a while.

What are your thoughts on Heechul’s decision? 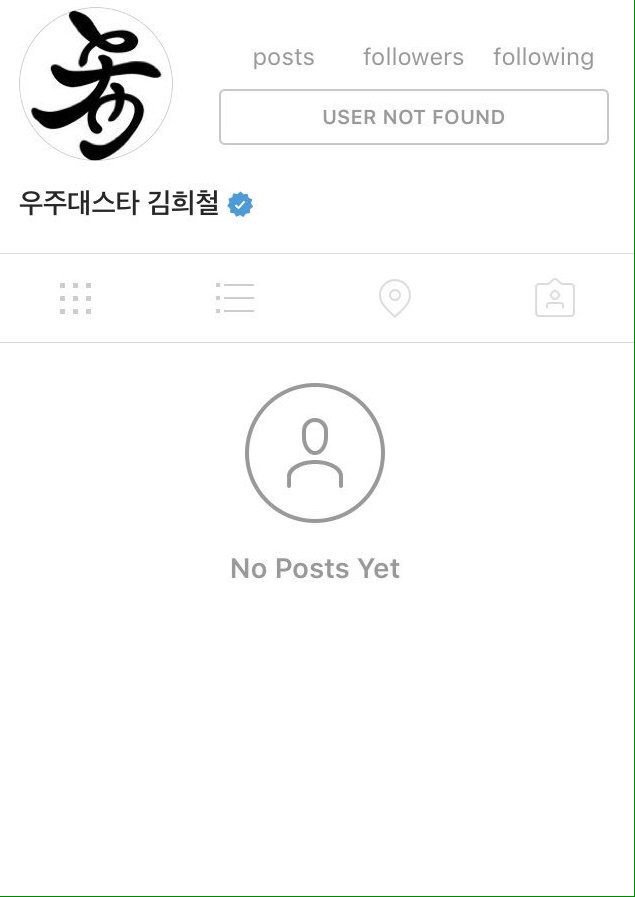 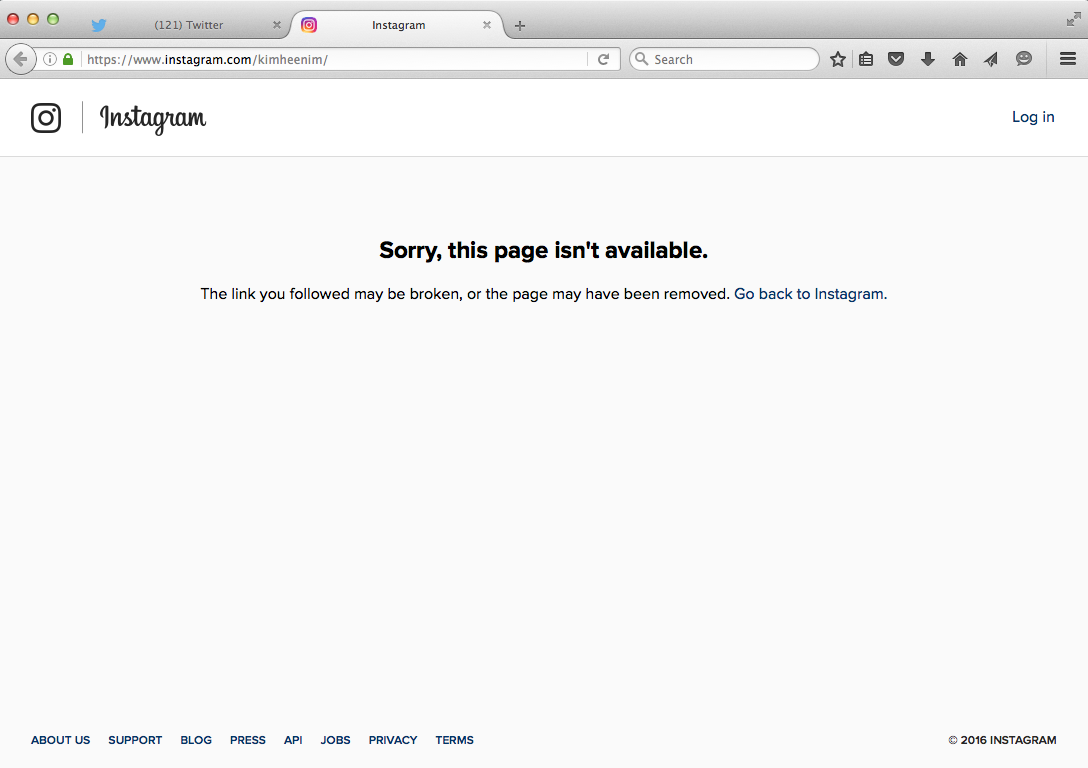 Super Junior
Kangin
Kim Heechul
How does this article make you feel?