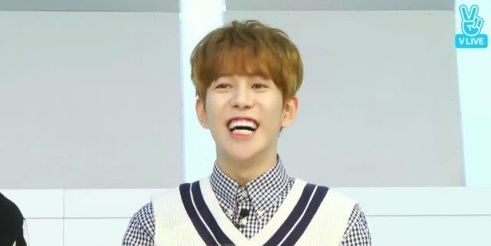 During a special V App broadcast for his new solo single “Inferiority Complex” Block B’s Park Kyung made an unusual promise to his fans if he achieves the number one spot on a music show or chart.

He says, “If ‘Inferiority Complex’ gets number one, I had the idea to personally make cotton candy and share it with the fans. However, it will be a guerrilla [surprise] event. If I announce it in advance too many people could crowd and it could be a problem so it won’t be limited to fans and I will go to those who live in the area and make cotton candy for them.” 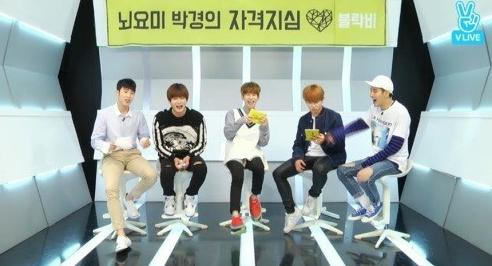 He doesn’t want to do it alone though! He looks to his fellow Block B members, saying, “It would be good if Jaehyo could go with me. Jaehyo will make it and I will share it out.”

What do you think of Park Kyung’s number one promise?