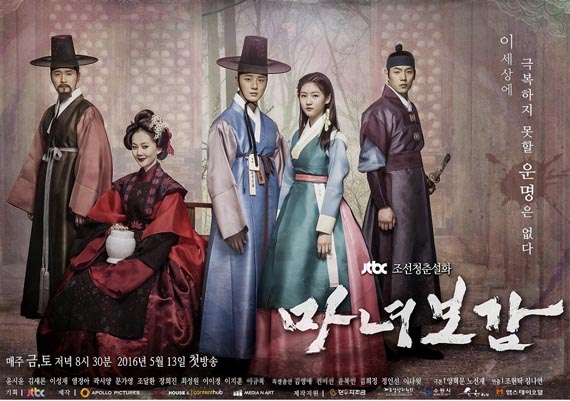 4 Reasons You’ll Be Hooked On “Mirror Of The Witch”

With so many new dramas set to air, it may be hard to choose what to watch depending on what you like. But, if you’re a fan of historical dramas with a fantasy element, then “Mirror of the Witch” is what you’re looking for! The drama adaptation tells the story of a young witch who tries to break the very curse that made her that way and return to her rightful place as a princess. So why should you hurry and pick up this drama?

There are scenes after which I have to pause to gather myself; viewers have also mentioned an episode or two being quite scary. The magic theme is a core part of the show, and each episode treats us to scenes that seem to emphasize this: in the scene shown in the video above, Yeon Hee (Kim Sae Ron) is visited by a dark spirit and we see her writhing in pain. This specific scene can be credited to Kim Sae Ron for her acting, but just the sight of that dark entity was enough to frighten some viewers.

Shaman Hong Joo (Yum Jung Ah) is evil and does not hesitate to kill off anyone who stands in her way, even her old teacher. While she has dabbled in black magic to create her own destiny, she’s still able to garner some sympathy due to the actress’s ability to convey mixed emotions. The scene in which she confronts Choi Hyun Seo (Lee Sung Jae) shows her vulnerability juxtaposed with a harder exterior. She’s definitely someone whom you can sympathize with. She’s gone through hardships like most of the characters; she simply chose a different path to have control over her destiny. Hong Joo is our resident “bad guy,” but is she truly evil or just a victim of her circumstances growing up? 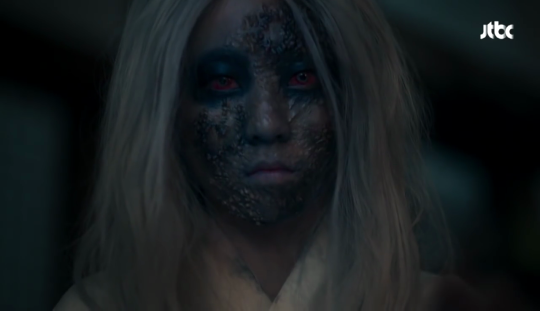 When watching a fantasy drama with a magical twist, special effects are often as important as the plot to many viewers, and “Mirror of the Witch” does not disappoint. During certain scenes, the main characters take a backseat to the magical elements within the story. Since Hong Joo dabbles in black magic, most of the effects we see come from her, but we do get magic from the ‘good’ guys. Aside from the magic, the curse also allows for some very interesting costume and makeup choices. Choi Poong Yeon (Kwak Si Yang) is in love with Yeon Hee, and he ends up being cursed to die due to his feelings. As he’s running a fever, he sees her as a ghost or monster. The first time they showed her like this threw me off for a bit, but the way they chose to show her in her ‘cursed’ form showed their creativity.

The story is unpredictable 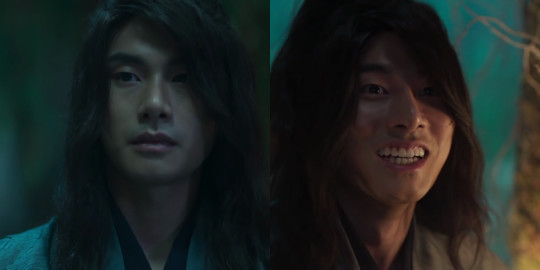 I would be lying if I said I knew where the story was going; each episode takes us down a different road and leaves us questioning why this new path was taken. One thing that has been noticed by fans is that characters tend to die at a faster rate than other shows and we begin to wonder how so many potentially lovable people died so soon. Of course, there are also the characters that randomly come back and you’re still not sure why. That’s the case with Yo Gwang (Lee Yi Kyung), the Taoist Priest who has been Yeon Hee’s guardian for the past five years. Yo Gwang surely died with his fellow priests, and all we see is that some mysterious person is responsible for bringing him back.

The list of reasons can go on and on, but I don’t want to give too much away for those who hate spoilers. “Mirror of the Witch” has so many twists and turns that it keeps you on your toes anticipating what will happen next, so if you are into an intense drama that may question how attached you get to characters then give this one a go.

If you are watching, what has been your favorite scene so far? “Mirror of the Witch” airs Fridays and Saturdays on jTBC!

Catch the latest episode on Viki, or start watching below!

LavelyShai is a self-proclaimed drama addict who has chosen “Mirror of the Witch” and “Five Children” as her current obsessions. Catch all of her rants and raves on Twitter!