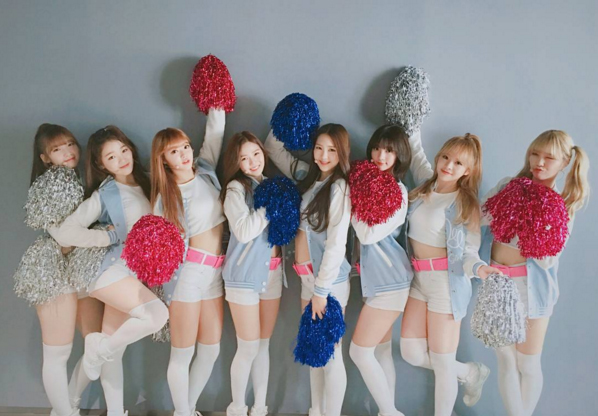 Oh My Girl’s management agency WM Entertainment has responded to a sexual harassment incident that allegedly occurred during the group’s performance at a college festival in Daegu.

After the festival, which was held on May 20, one of the attendees posted about the incident to SNS, and the news spread across online communities.

The anonymous poster writes, “To the man that was right in front of the camera and the ladder at the festival yesterday during Oh My Girl’s performance, you screamed really loud toward the stage ‘I want to eat them!” I heard that and was dumbfounded. Thanks to you, it was my last festival, but I was disgusted.”

“It looked like there were a lot of middle school students yesterday and people who brought babies. Please don’t disgrace the school and men like that,” the poster continues. “Looking at your face, it looked like you were very drunk, but if you’re going to drink please drink with taste, and do a better job of hiding the fact that you’re trash. Please.”

Not only were there a number of minors in the audience, netizens have also pointed out that one of the members of Oh My Girl herself is a minor.

In response to the alleged incident, a WM Entertainment source told OSEN on May 24, “As far as we know, none of the members directly heard the sexual remark because they were in the middle of a performance. However, in order to prevent such instances from happening, we plan to as a management agency take various countermeasures for the protection of our artists.”

As news of the incident has circulated the internet, netizens, especially the students attending the college where the festival was held, have sharply criticized the man’s alleged actions.

What are your thoughts on this incident?