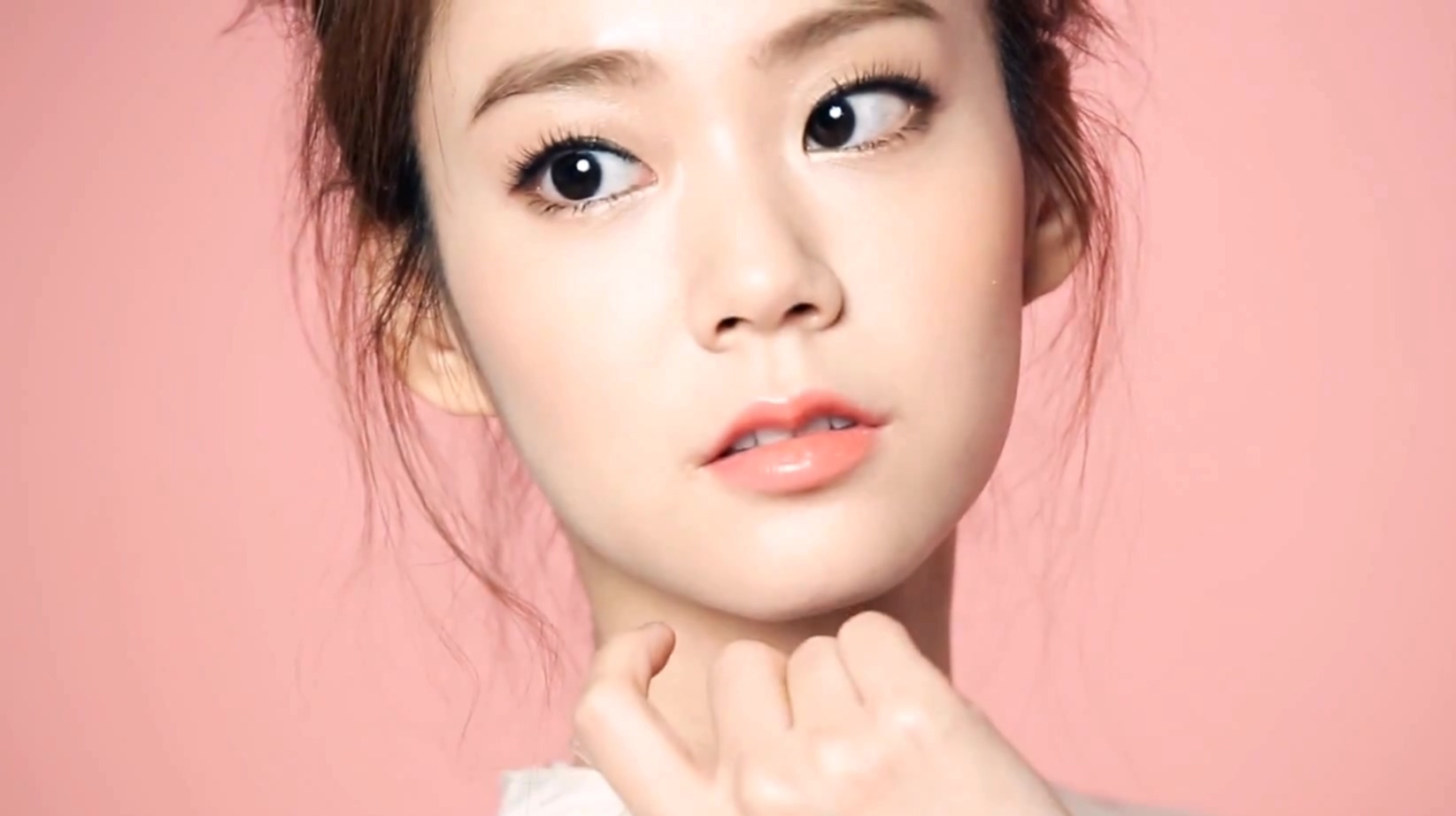 A hybrid genre film mixing thriller, comedy, action, and horror, “Bugs Attack” centers around a sudden attack by gigantic insects. Anticipation for the web film is high as it is being helmed by Hwang Dong Hyuk, who previously directed “Miss Granny” and “Silenced.”

“Bugs Attack” will be broken up into 10 episodes, and Han Seung Yeon will appear in the second episode entitled “Cockroach.”

“Bugs Attack” is in the final stages of casting and will launch into filming as soon as the cast is finalized.

Bugs Attack
Han Seung Yeon
How does this article make you feel?