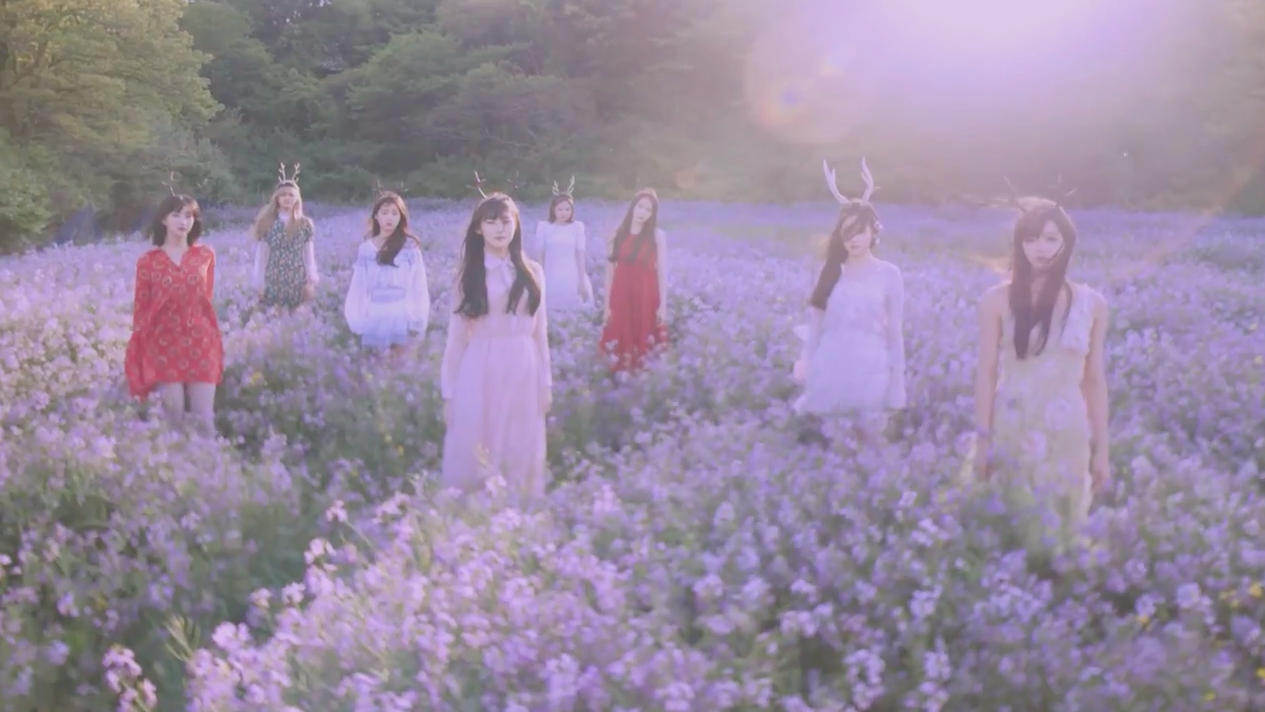 Are you ready for more from Oh My Girl?

Oh My Girl has now released their new repackaged album entitled “Windy Day,” as well as the music video for their title track of the same name. The music video was filmed on Jeju Island, and features the members looking as beautiful as ever in meadows, fields, forests, while trying to navigate a maze, and even when getting blown over by a wind storm!

The repackaged album features eight songs in total, and also includes the tracks “Stupid In Love,” a Chinese version of “Liar Liar,” and five other tracks.

Watch the video for “Windy Day” below!

Oh My Girl is an eight-member group that debuted in April of 2015 with their first single, “Cupid.” Their new mini album “Windy Day” is a repackaged version of the mini album “Pink Ocean,” which was first released on March 28 of this year.

What do you think of Oh My Girl’s new track “Windy Day”?