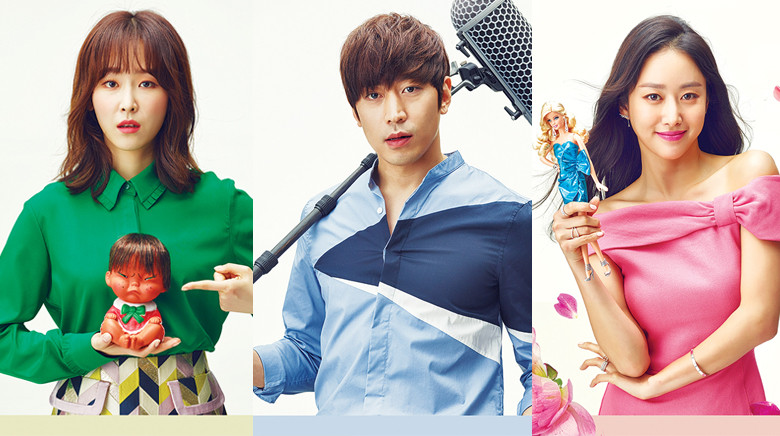 The drama was originally intended to be sixteen episodes long, but now plans to air two more episodes.

A member of the “Oh Hae Young Again” production team says, “After beginning to film writer Park Hae Young’s carefully planned scripts, there were so many emotions and stories we wanted to show to the viewers. With the combination of Song Hyun Wook’s meticulous directing, the actors’ passionate performances, and the staff’s detailed work, the quantity of footage naturally increased.”

“Although we tried to cut out some of the footage because we had planned for sixteen episodes, we’ve decided to add two more episodes to allow us to show it all on the show,” they add. “As we aren’t trying to stretch out the story, the show will continue to flow at the same quick speed.”

“Oh Hae Young Again” stars Eric Mun, Seo Hyun Jin, and Jeon Hye Bin, and airs every Monday and Tuesday on tvN. You can watch the first episode below!