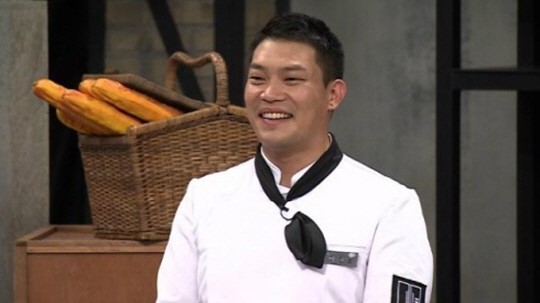 Celebrity chef Lee Chan Oh has decided to drop out of JTBC’s “Please Take Care of My Refrigerator.”

For the past few days, Lee Chan Oh has been caught up in an affair controversy, with accusations based on a video clip that shows a woman sitting on Lee Chan Oh’s lap. This has come as a shock to many fans, as the chef has frequently talked about his and wife Kim Sae Rom‘s life as loving newlyweds on the cooking variety show.

According to a representative of JTBC, Lee Chan Oh recently expressed his wish to withdraw from the show due to the ongoing controversy. The producers have decided to respect his decision, and the chef will no longer participate in future shoots for the show. Currently, he has shot three episodes of “Please Take Care of My Refrigerator” and an episode of “Cook Representative,” but there is a possibility that he will be edited out of the broadcast.

Please Take Care of My Refrigerator
Lee Chan Oh
How does this article make you feel?