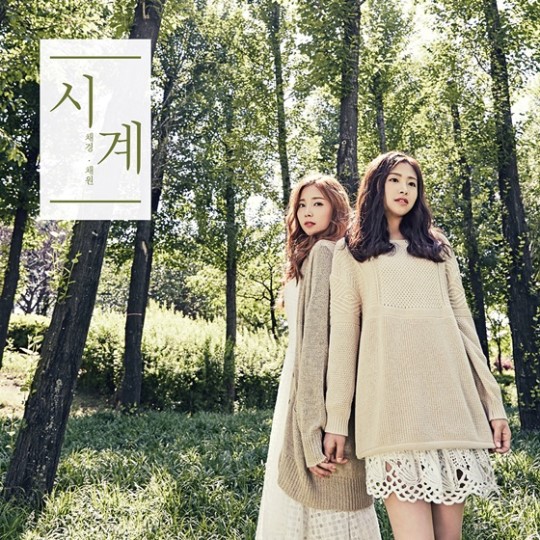 DSP Media is giving us a taste of the upcoming single by Chaewon and Chaekyung with a preview video. Listen below! 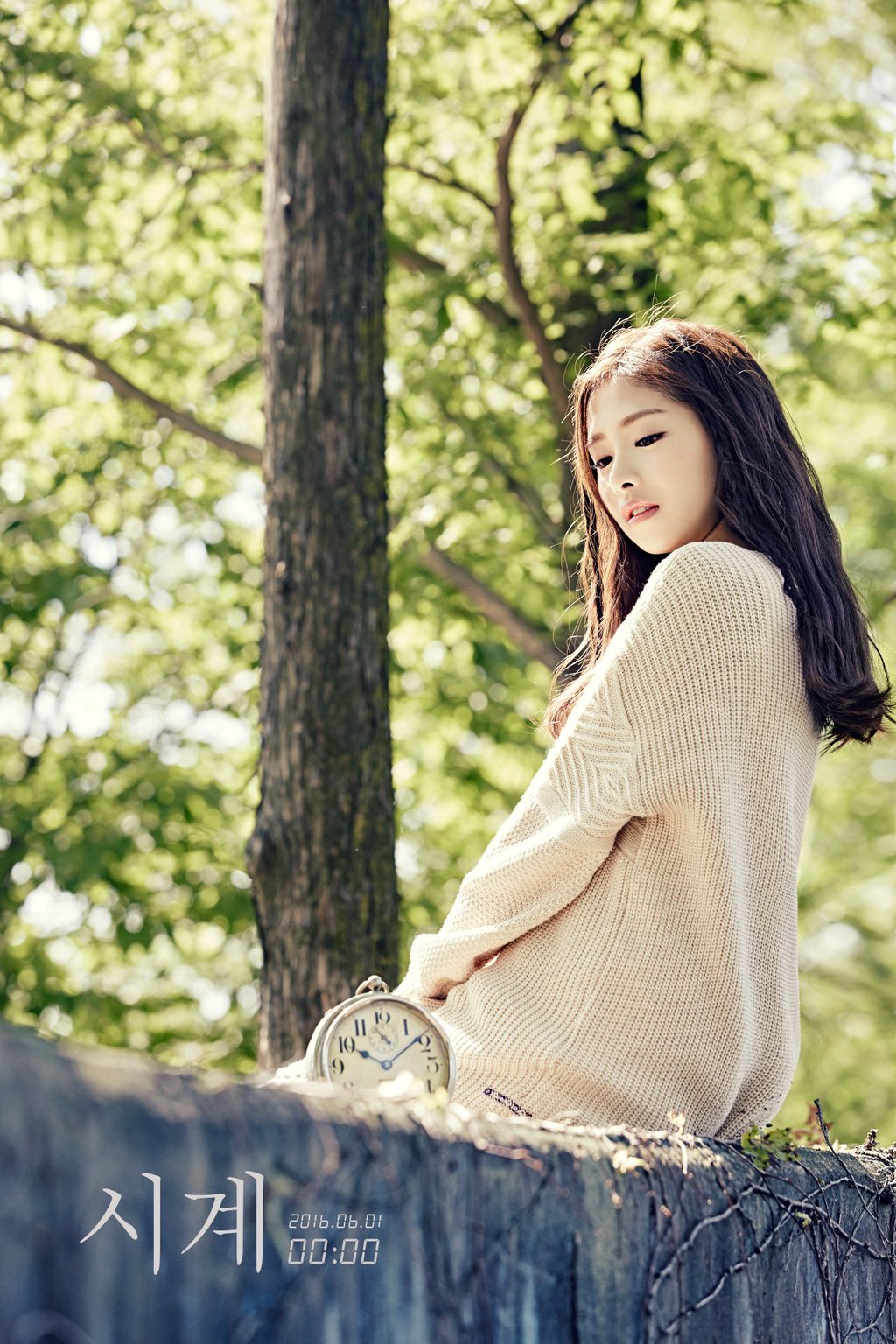 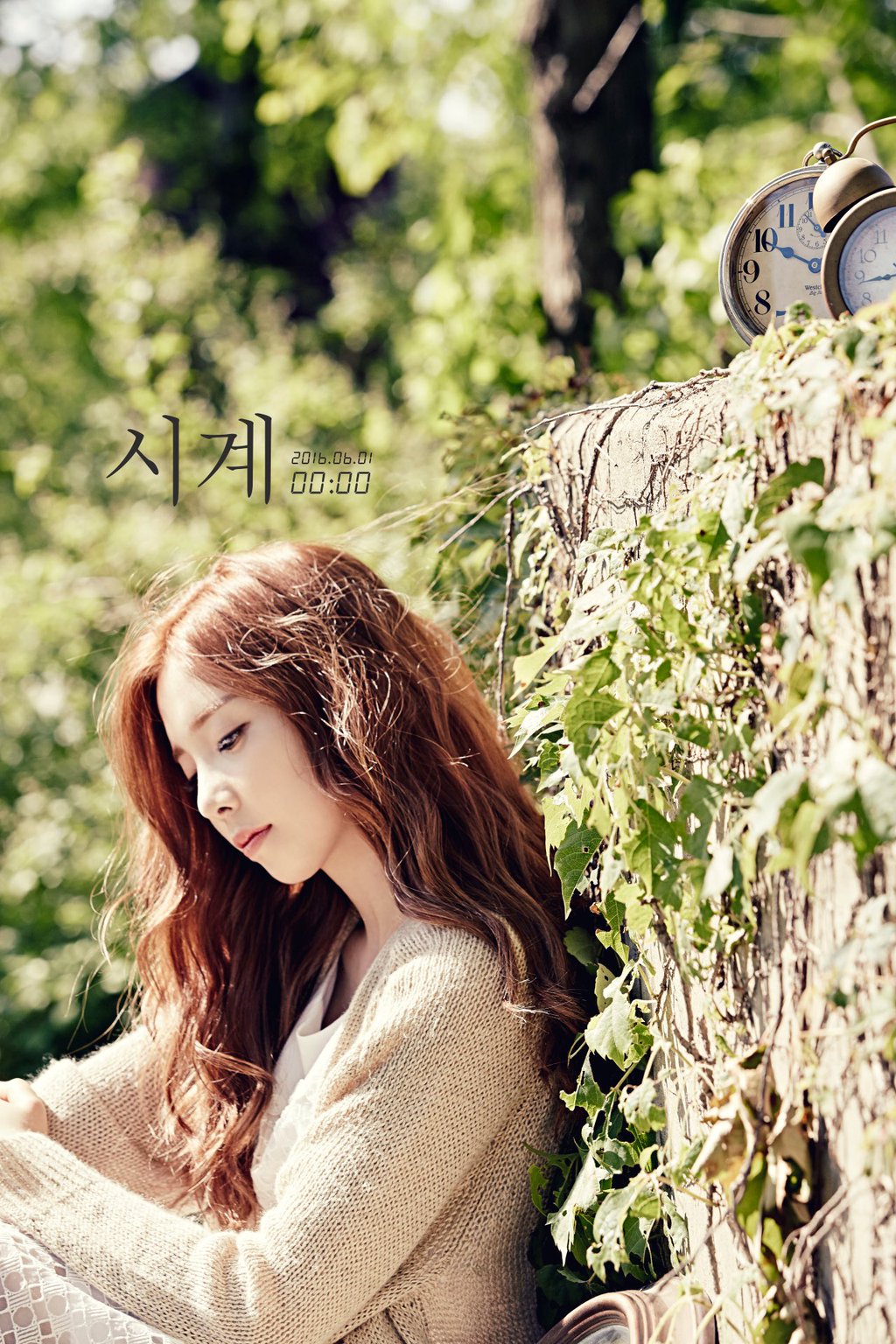 Girl group April’s Chaewon and “Produce 101” contestant Chaekyung will be teaming up for a duet!

Following the release of a mysterious teaser, more details about DSP Media’s surprise project release were shared on May 26. The agency shared another teaser photo via its social media, revealing who will be participating in the project single entitled “Clock.”

The picture shows Chaewon and Chaekyung looking lovely in a lush green forest, hinting at the release of a soft and feminine pop number. The lyrics of “Clock” are said to describe the feeling of longing after giving up on love.

Meanwhile, Chaekyung gained popularity while appearing on the survival show “Produce 101” but ended up not making it to the Top 11. Chaewon is the main vocalist of April and has been busy promoting their latest title track “Tinker Bell.”

Stay tuned for more updates on their single!

APRIL
chaewon
Chaekyung
DSP Media
How does this article make you feel?