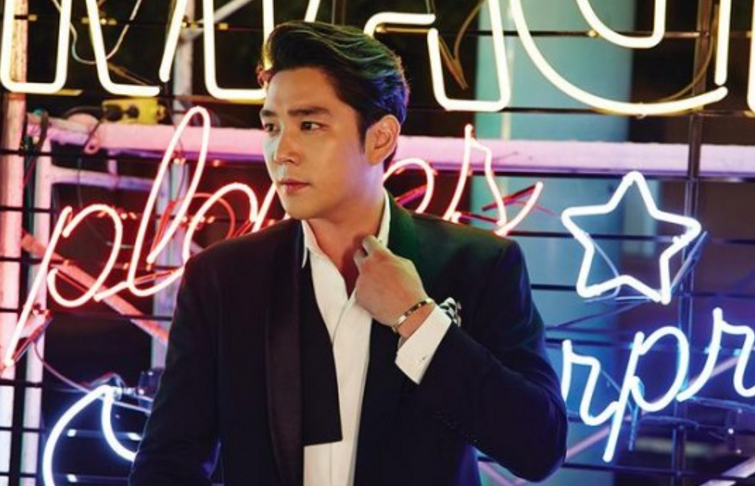 On May 25, Super Junior fans posted a petition for Kangin to leave the group through a post on DC Inside (Korean internet forum site). This petition addresses Kangin’s recent drunk driving accident.

The petition says, “Since it is certain that Kangin’s unlawful acts will be damaging to Super Junior’s group activities, this petition was made due to the opinion that is unfair for Kangin to continue promoting under Super Junior.”

It continues, “Kangin was previously punished for a hit and run drunk driving incident in 2009. He missed mandatory military reserve training in 2015, and now he has had another drunk driving accident. We view this as a fraudulent act toward fans and members who believed and supported him despite previous cases.”

Furthermore, the petition says, “We see this series of acts not benefiting Super Junior’s image and career at all. Instead we view them as actions that only cause damage. From our position as fans who support Super Junior, we cannot help but discuss this issue that will influence their image greatly.”

Meanwhile, Kangin is taking a break from all activities to self-reflect.

What are your thoughts on this petition?