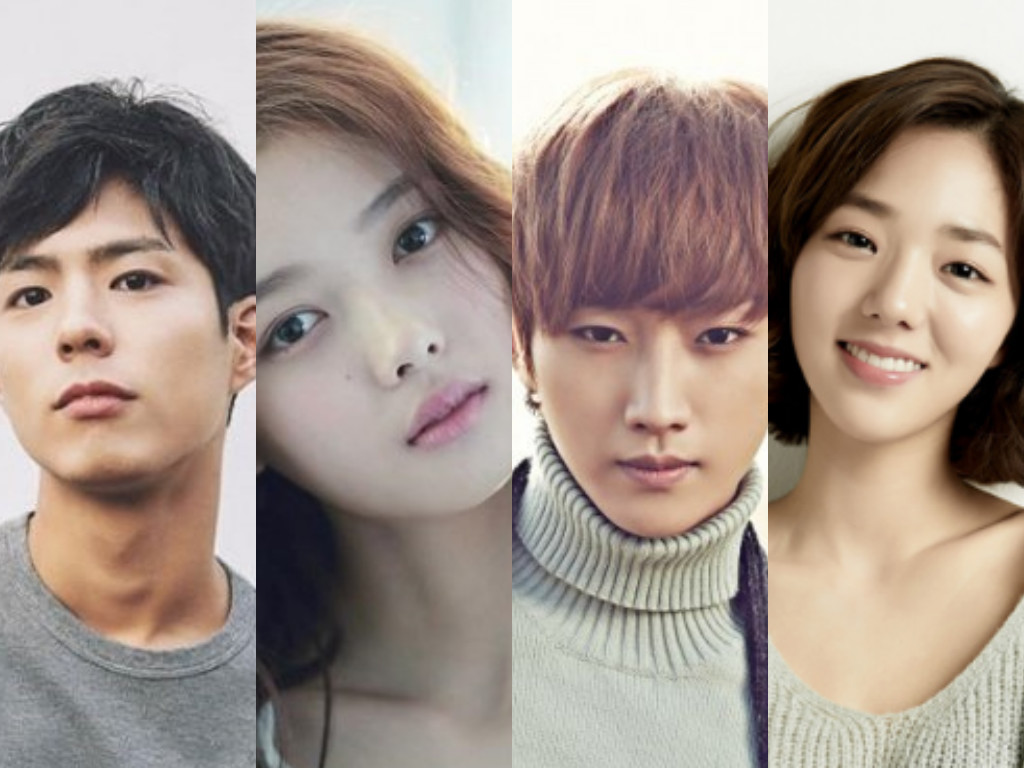 The highly anticipated drama confirmed Park Bo Gum early on who was later joined by Kim Yoo Jung. B1A4’s Jinyoung was also considered for a role and now he is confirmed. Joining them is actress Chae Soo Bin. Furthermore, rookie actor Lee Seo Won will be rounding out the main cast.

The cast held their first script reading session on May 26 in Yeoido, Seoul.

Meanwhile, “Moonlight Drawn By Clouds” will air after “Neighborhood Lawyer Jo Deul Ho,” “Baek-Hee Has Returned,” and “Beautiful Mind” ends. The first episode is slated to air on August 15.

Are you excited for “Moonlight Drawn By Clouds”?