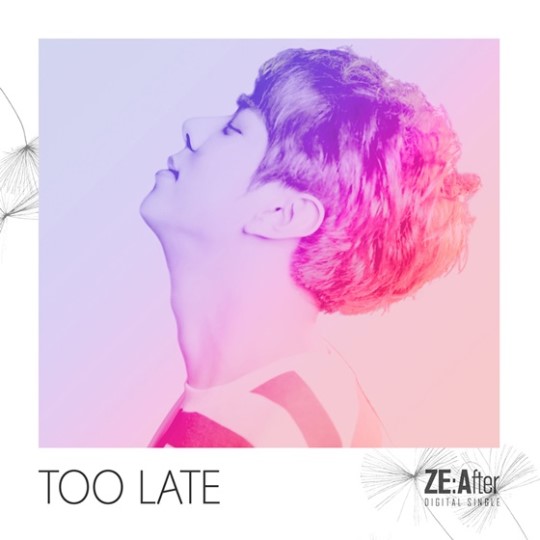 ZE:A’s Moon Junyoung, who also goes by DJ ZE:After, will be releasing his first solo album!

His solo album will be released in Korea and Japan at the same time. His album will be comprised of three songs: title track “Too Late,” “For My Lady,” and intro track “Birth.”

Composing team SUPERMARKET which includes Moon Junyoung himself participated in the writing, composing, and producing of this album.

Furthermore, “Too Late” will be Moon Junyoung’s first ballad song which expresses a man’s hurt heart from being unable to forget the girl he loves with whom he is forced to remain as friends.

Moon Junyoung commented, “Since I gave it my all making this album, I hope that many people will listen to it. I am so happy for this great opportunity.”

Moon Junyoung
ZE:A
How does this article make you feel?