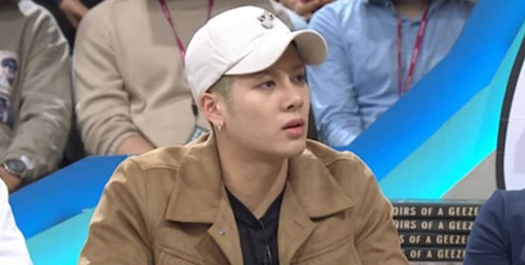 On the latest episode of “The Gifted,” a man who loves profiling criminals, and has read over a hundred books about psychology and crime because of it, comes on the show to prove his talent.

During the show, GOT7’s Jackson asks the man if he can help him out with something that happened recently. Jackson explains that his personal belongings, such as his skin cream and socks, have been disappearing and all of the members say they are not the culprit. 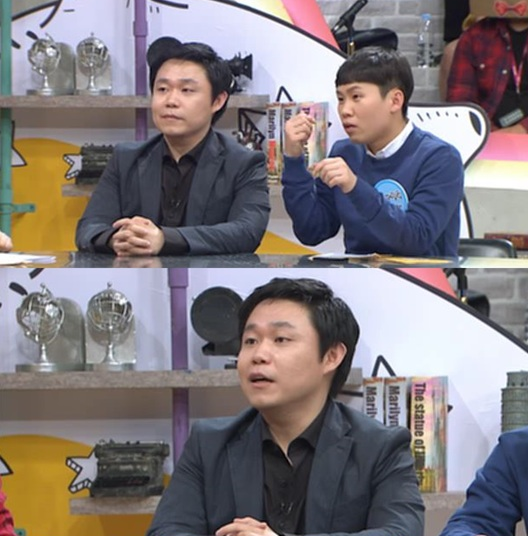 From then on, the guest starts throwing out speculations about this situation and slowly narrows down on the possible culprit. “It may be the person who is the most absent-minded in your group,” he suggests, and says that the person might not be planning to steal something but just uses it and takes it without thinking.

When asked if any of his members are like that, Jackson replies, “None of the members are, but our manager is!” 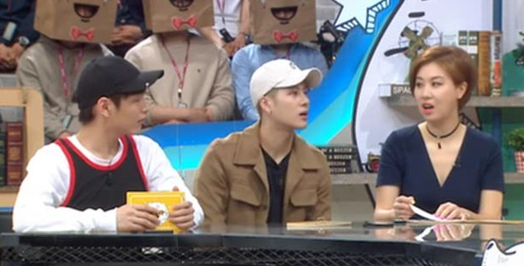 He then turns to the camera with a look that clearly shows he’s going to be talking to the manager about this later! 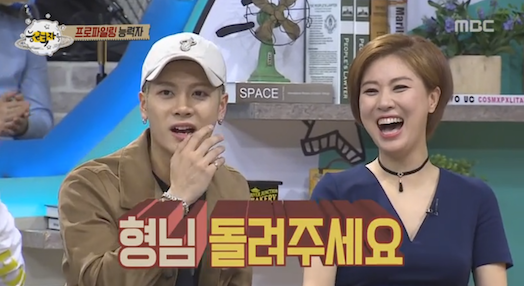 Catch more of Jackson on May 26’s episode of “The Gifted.”

GOT7
Jackson
The Gifted
How does this article make you feel?