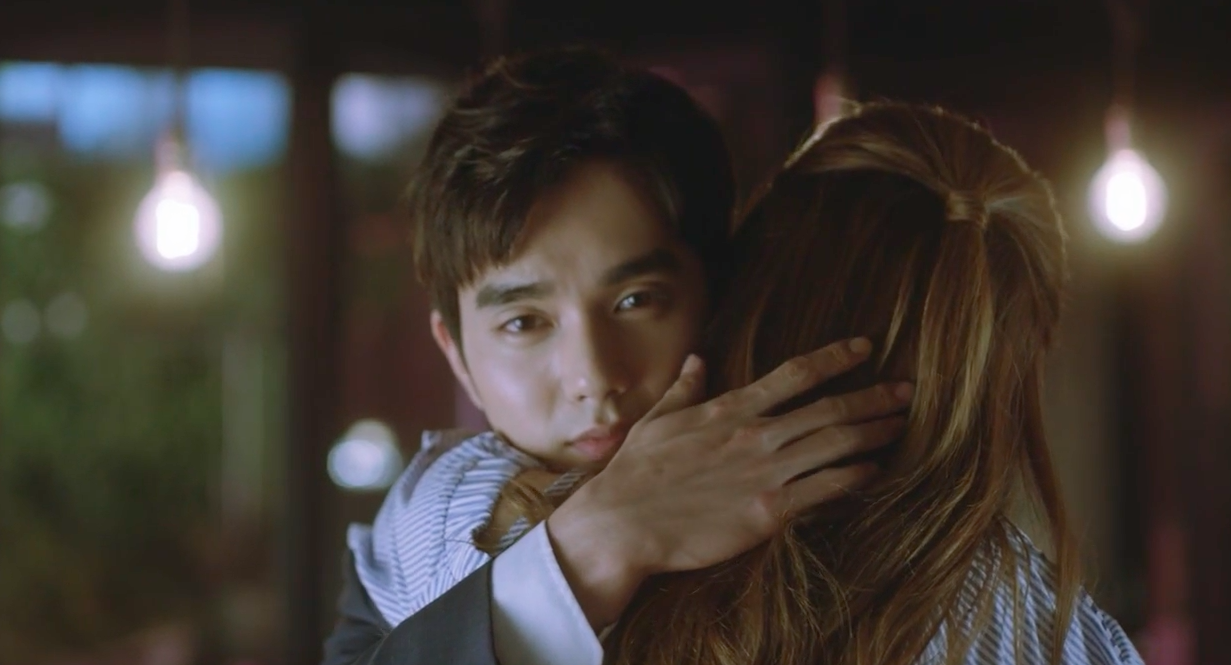 On May 27 at midnight KST, Urban Zakapa dropped their new mini album entitled “Still,” which is their first release in over a year. It features the title track “I Don’t Love You,” and the group has now also shared the music video for this stunning and sad track.

The music video stars actor Yoo Seung Ho and actress Lee Ho Jung. It’s reported that although Yoo Seung Ho is currently taking a break before the release of his new film “Seondal: The Man Who Sells the River” in July, he happily agreed to star in this video because he’s a fan of Urban Zakapa’s music.

Urban Zakapa’s Jo Hyun Ah visited the set of the MV and later said, “I really like actor Yoo Seung Ho and actress Lee Ho Jung. Because I’m their fan, I’m very excited that these two actors are starring in our MV.”