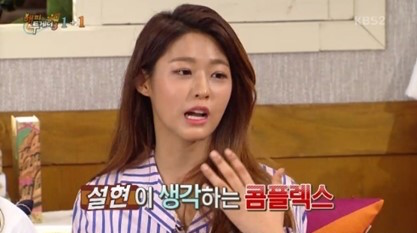 On the May 26 episode of KBS 2TV’s “Happy Together,” girl group AOA’s Seolhyun appears as a guest.

During the episode, Seolhyun opens up about her make up blunder at the “36th Blue Dragon Film Awards” ceremony.

Netizens noticed the sharp contrast between the color of Seolhyun’s face and her neck during the awards ceremony, which took place last year on November 26. 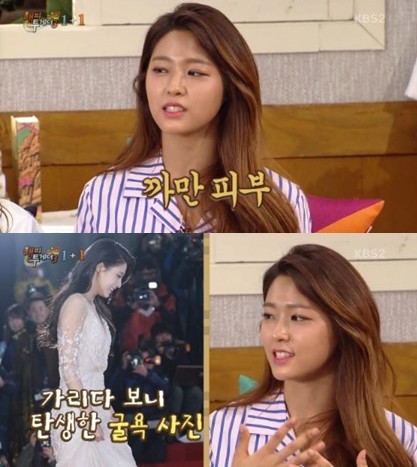 “I think my insecurity is my dark skin. While trying to hide it, [my make up] became like that,” Seolhyun says.

She also shares about how her insecurity made her worry about appearing on “Law of the Jungle,” “Even before leaving for ‘Law of the Jungle’ I really worried a lot. I had bad memories from the last time I revealed [my dark skin], but I was having to [reveal my dark skin] just as those were going away…” 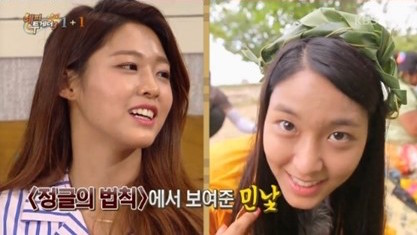 What are your thoughts on colorism pervading beauty standards in Korea?

Meanwhile, you can catch “Happy Together” on Viki below!

AOA
Happy Together
Seolhyun
How does this article make you feel?