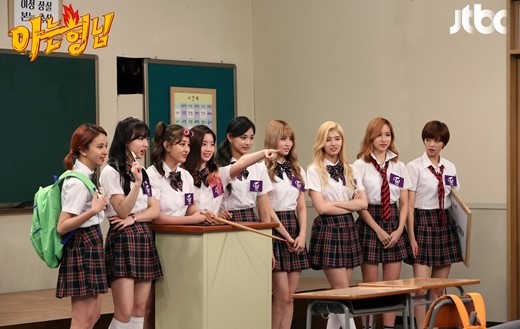 TWICE To Be The New Transfer Students On “Ask Us Anything”

Girl group TWICE will be appearing on an upcoming episode of JTBC show “Ask Us Anything”!

Fans can especially look forward to the comedic skit corner of the show during which the “Ask Us Anything” members transform into TWICE’s managers. 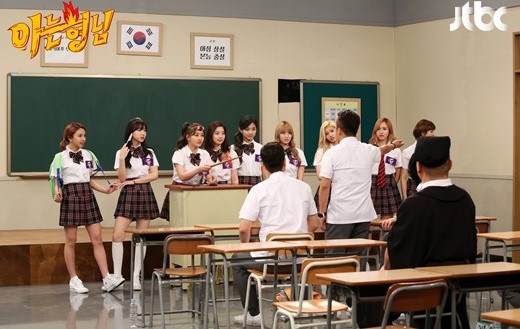 TWICE made a comeback in late April and has been having a successful run on music shows, taking home their seventh win with “Cheer Up” on “M!Countdown.”

Meanwhile, you can catch this episode of “Ask Us Anything” featuring TWICE on June 4 at 11 p.m. KST.

Support the artist by buying Page Two from YesAsia
TWICE
Ask Us Anything
How does this article make you feel?