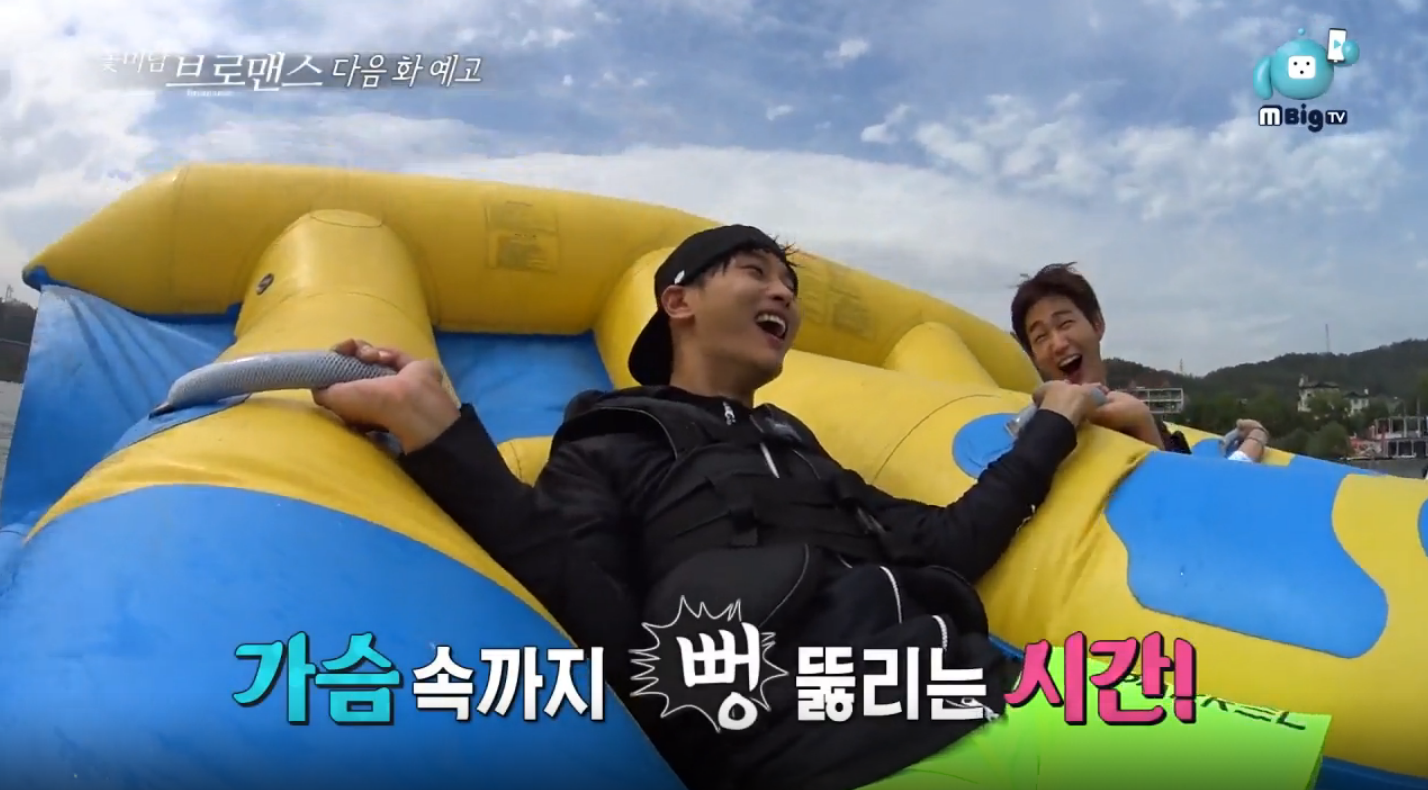 “Sassy Go Go” co-stars N and actor Lee Won Geun are going to be showing off their friendship in the next episode of “Celebrity Bromance”!

At the end of May 26’s special episode of the show, which featured the reunion between BTS’s V and Kim Min Jae, the preview for next Tuesday’s episode was revealed. It shows VIXX’s N and Lee Won Geun visiting a flower market together, and then beating the heat by trying out some crazy water sports!

Watch the preview at the end of May 26’s episode below.

Lee Won Geun made his acting debut in 2012 in the drama “The Moon Embracing the Sun,” and has since gone on to appear in popular dramas such as “Hyde Jekyll, Me.”

N also debuted in 2012, but as the leader of the group VIXX. He later made his acting debut in 2014 in the drama “Hotel King,” and also starred alongside Lee Won Geun in the 2015 drama “Sassy Go Go.”

N and Lee Won Geun’s first episode will be uploaded on May 31 at 11 p.m. KST to Naver TVCast. Are you excited?