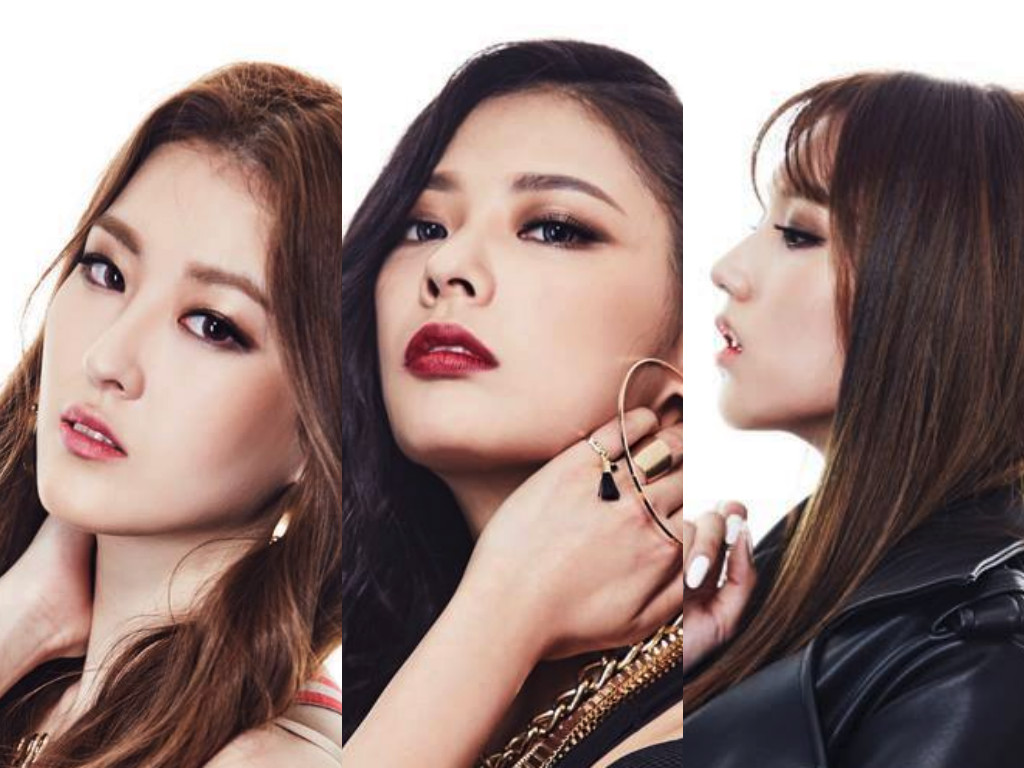 It has been revealed that RANIA’s Xia, Di, and T-ae have all left the group as well as agency DR Music.

According to an inside source, the three original members of RANIA had their exclusive contracts expire last month. DR Music tried to negotiate resigning, but the members decided not to.

RANIA had been planning on making a comeback in April, but it got delayed with the departure of members. It appears as though DR Music will be debuting a hip-hop unit featuring Hyemi and Alexandra. The agency also stated that a group comeback will be pushed back to August. These plans were revealed in a statement last month. It remains unclear whether the agency will continue with these plans now.

Di
RANIA
T-ae
How does this article make you feel?