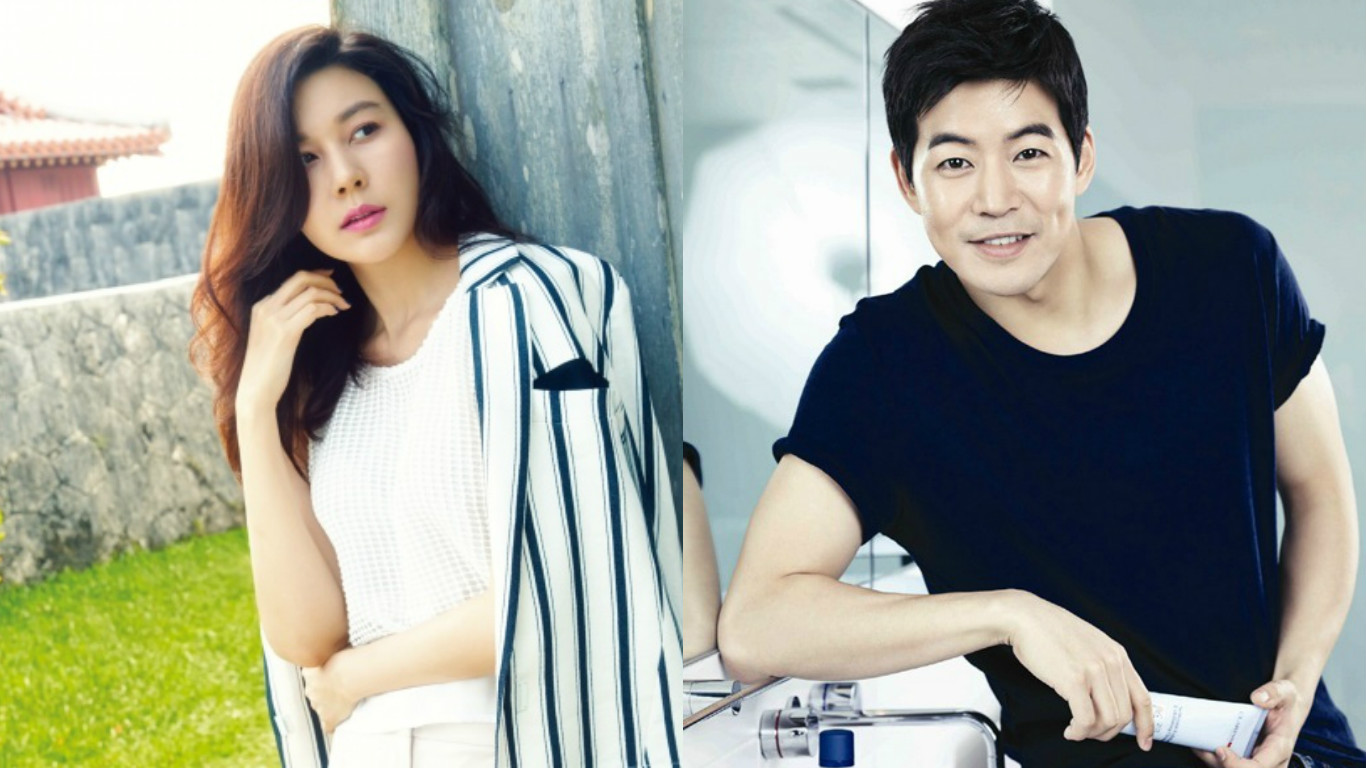 Kim Ha Neul and Lee Sang Yoon are teaming up for a new drama! The two of them have been confirmed as the leads for the upcoming KBS project “Going to the Airport” (literal translation).

The drama is said to be centered around human relationships and asks the question, “Is it possible to have a dignified relationship in the world of married men and women?”

Kim Ha Neul will be playing the role of Choi Soo Ah, who has worked as a flight attendant for 12 years. In that time she got married to a colleague and is currently the mother of a 10-year-old daughter. However, her life changes when at the age of 36 she meets Seo Do Woo.

Lee Sang Yoon plays Seo Do Woo, a cheerful and handsome lecturer at an architecture school, whose happy family life with his wife and child are thrown into chaos by a shocking incident. Choi Soo Ah comes into his life during this turmoil.

This is Kim Ha Neul’s first drama in four years, since the SBS project “A Gentleman’s Dignity.” Lee Sang Yoon has appeared in several dramas over the years such as “Liar Game” and “Twenty Again.”

The drama is expected to air sometime in September.

Kim Ha Neul
Lee Sang Yoon
How does this article make you feel?