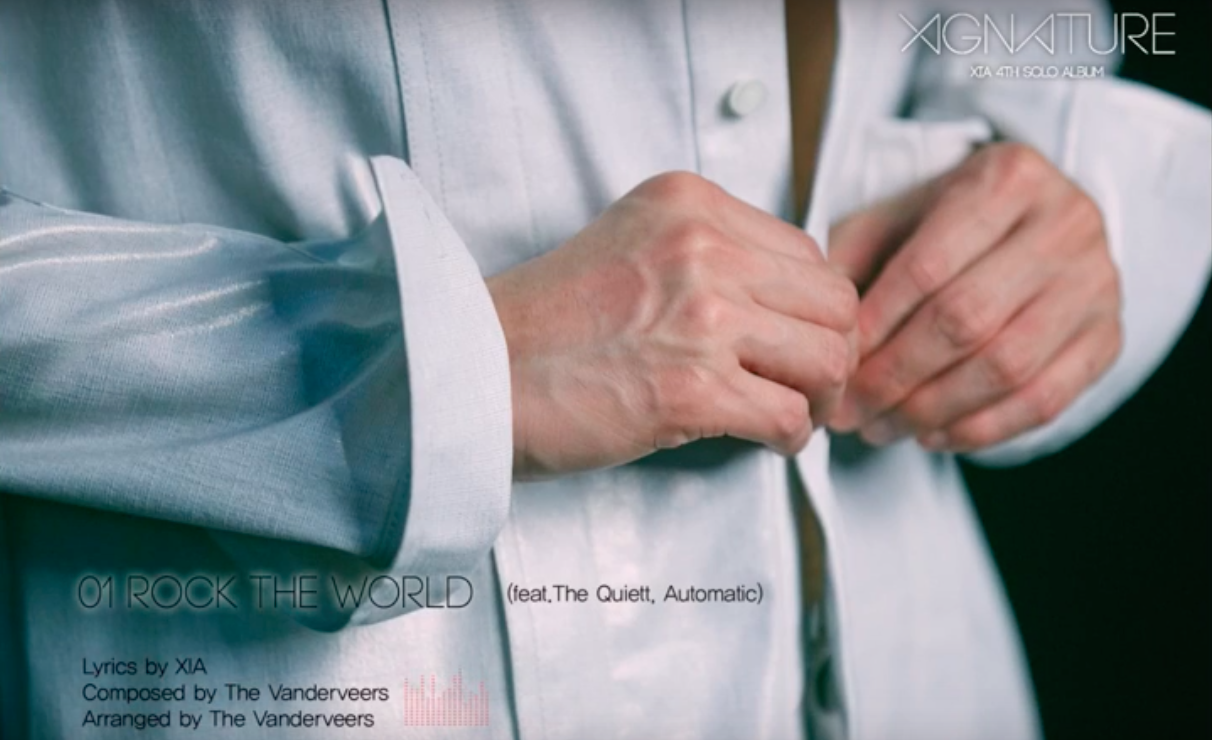 For all the fans who can’t wait until May 30 to hear XIA Junsu’s epic vocals, the singer has released a highlight medley!

On May 26, he dropped the pre-listening medley for “Xignature,” his fourth album, on JYJ’s official YouTube page. The album features 14 tracks that feature everything from power ballads, chill melodies, prominent basses, and musical-like vocals.

There are also many featuring artists on the album, such as The Quiett, Automatic, Ben, Crucial Star, and Palo Alto.

Junsu has previously released a music video teaser for his title track, “Rock the World.”

His full album drops on May 30.