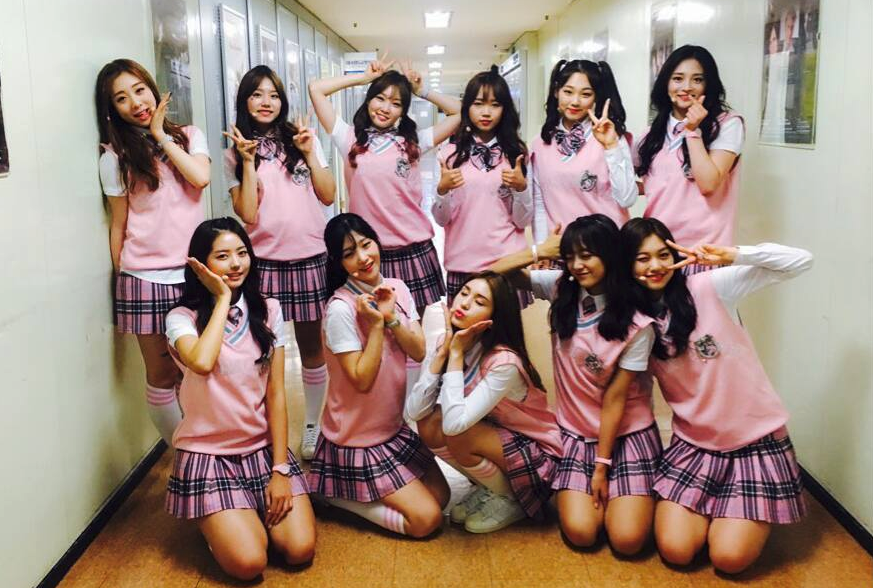 The 11-member temporary group will finish their promotions for their debut album soon after their performance at Dream Concert on June 4. Members have been busy with variety show appearances, filming for commercials, photo shoots, and performances since releasing their debut album “Chrysalis” on May 4. The group will actually be filming another commercial the day after the Dream Concert.

I.O.I will be starting solo and unit group promotions this summer.

Which I.O.I members would you like to see do solo and unit group promotions?